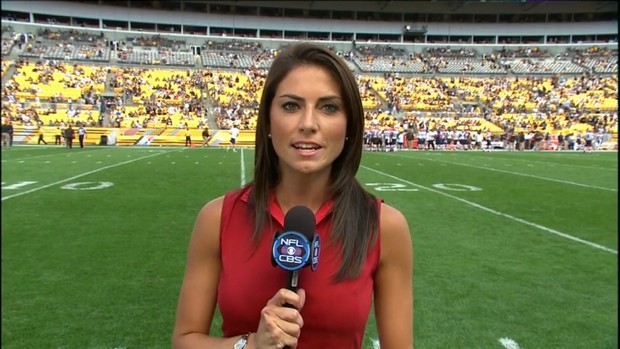 Jenny Dell is a sideline reporter for NFL on CBS

She is best known for covering Red Sox baseball for NESN.

Speaking about her transition from baseball to football on CBS, Jenny said “There’s so much different. The schedule itself, and also not being with one particular team.

“I was lucky enough to cover the Red Sox for the past two years.

“You really get to know the ins and outs of that team and each player personally and with this I’m covering two different teams every single week, so it’s just getting adjusted to that schedule.” 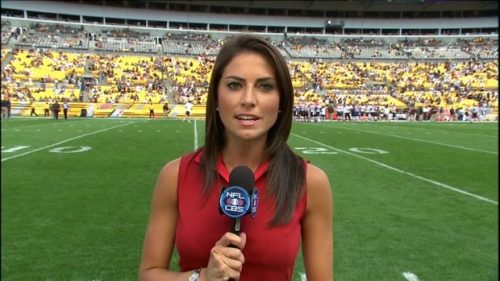 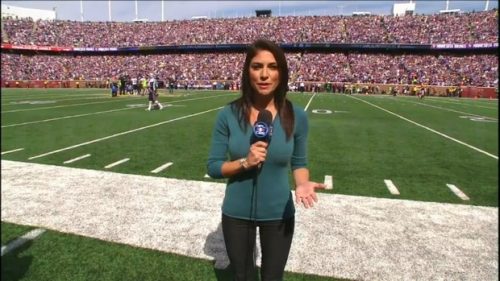 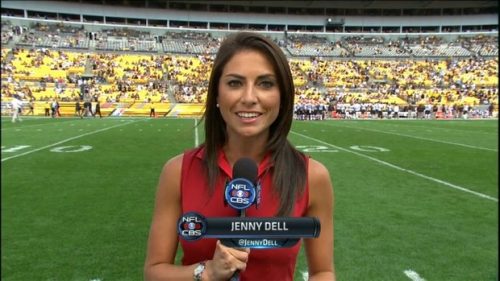 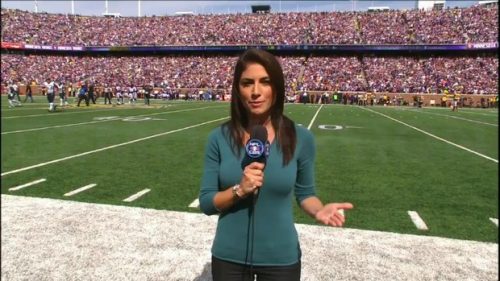