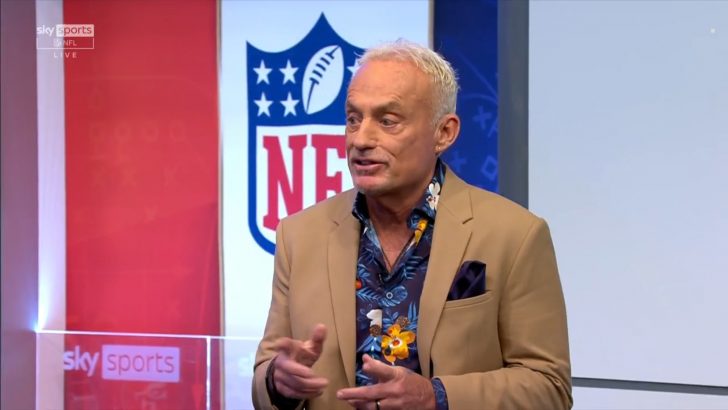 Reinebold grew up in South Bend, Indiana, and after playing defensive back for the Maine Black Bears under Jack Bicknell, Reinebold accepted the position of Offensive Graduate Assistant coach at Western Montana.

He then coached at Dartmouth, Montana and Penn before getting his first head coaching job at Rocky Mountain College in 1989, where he led the program to its first non-losing season in six years. The next season, he took a job of outside linebackers coach at New Mexico.

On February 5, 2013, Reinebold was hired as the special teams coordinator for the Hamilton Tiger-Cats.

Reinebold is a frequent and well regarded clinic speaker around the world and appears as an analyst on Sky Sports NFL Playoff telecasts in the United Kingdom. 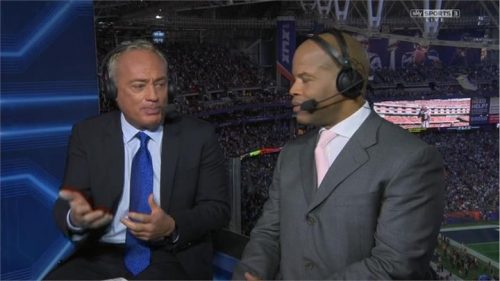 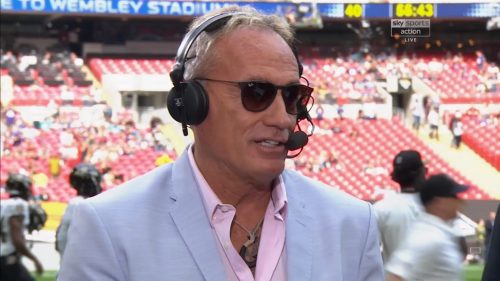 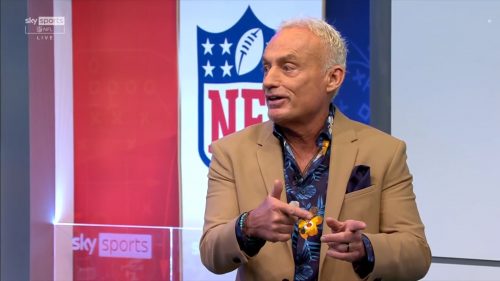 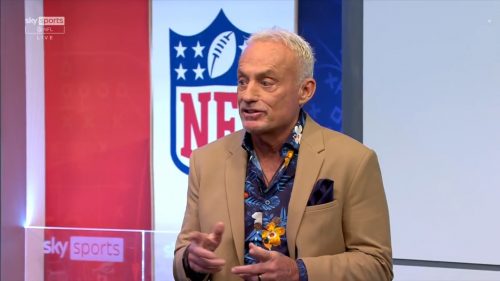 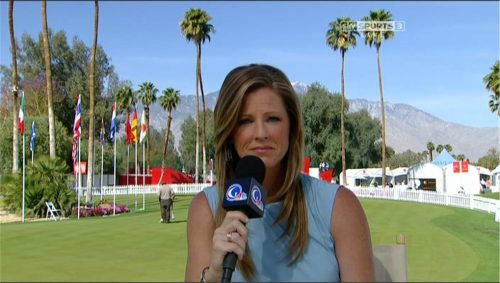 Images of Kelly Tilghman at the Kraft Nabisco Championship 2012 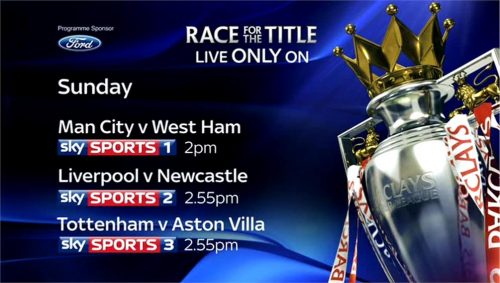