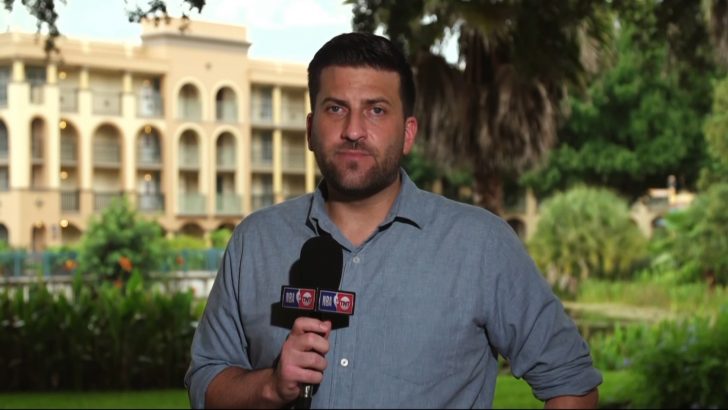 Jared Greenberg is a sideline reporter of NBA on TNT.

Jared got started in broadcasting while attending Mahwah High School at WRPR 90.3 FM, a local radio station at Ramapo College of New Jersey.

While attending private college Hofstra, Greenberg had the opportunity to broadcast over 200 play-by-play NCAA Division 1 games, while hosting hundreds of talk shows.

After graduation, Greenberg landed his first broadcasting role in 2005 with the Newark Bears, an independent minor league baseball team in the Canadian American Association of Professional Baseball. 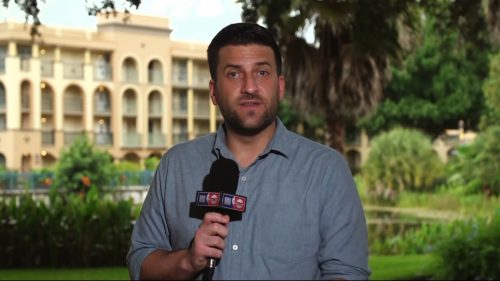 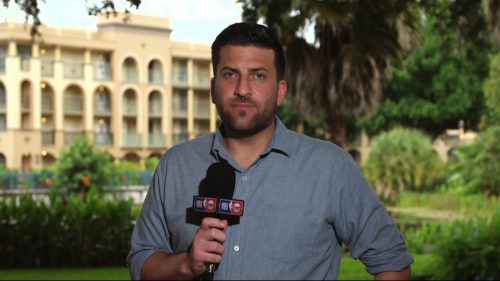 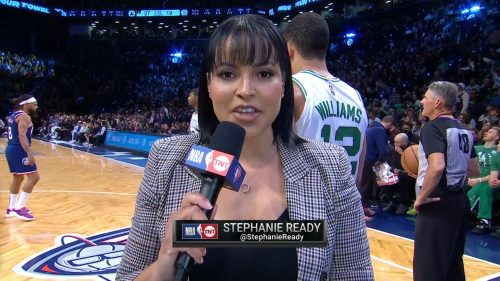 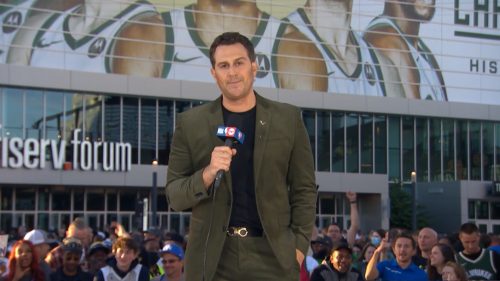 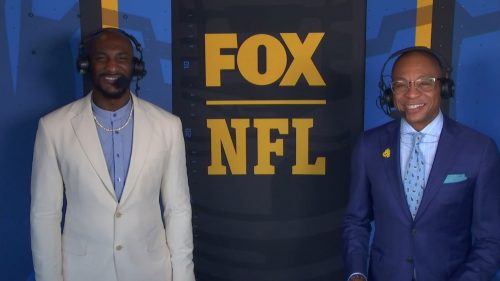 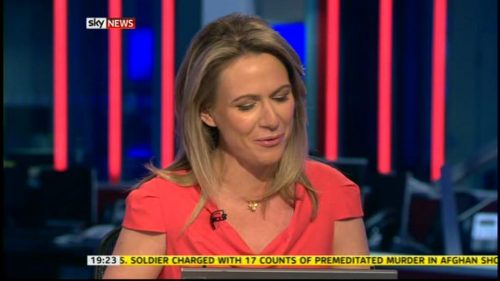 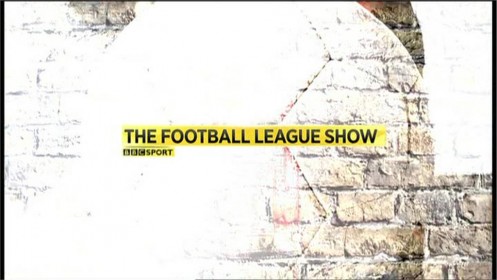