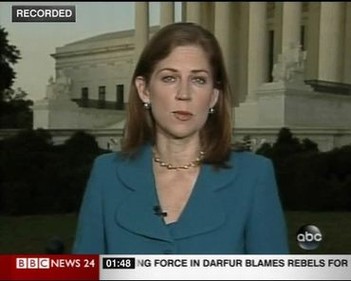 Jan Crawford Greenburg is a legal correspondent for ABC News.

She previously was legal affairs editor for the Chicago Tribune and provided legal analysis on the Supreme Court of the United States for the PBS program The NewsHour with Jim Lehrer.

Supreme Conflict: The Inside Story of the Struggle for Control of the United States Supreme Court, her book on the modern Supreme Court and its Justices, was published in early 2007.

She is married to Douglas N. Greenburg, a partner at Latham and Watkins. 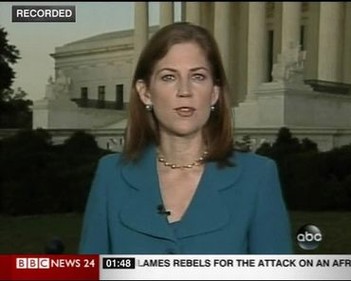