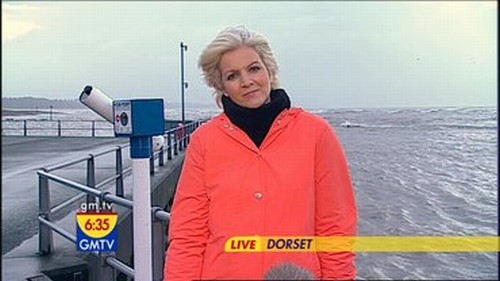 Kabler joined GMTV in 2000 as Midlands Correspondent, after eight years she resigned to become a freelance journalist and newsreader, which has lead to her currently working with the BBC and ITN.

She can be seen as a presenter of the ITV News at 5:30 on ITV and regional news inserts for ITV London during Daybreak on ITV Breakfast; a correspondent and presenter for BBC East Midlands. 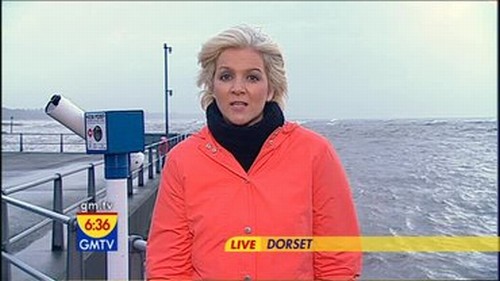 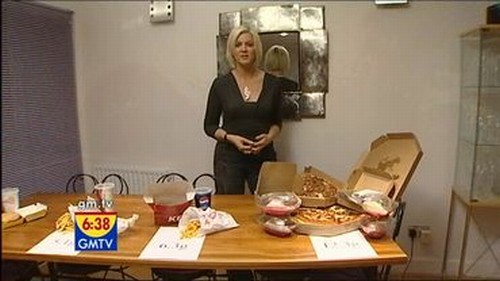 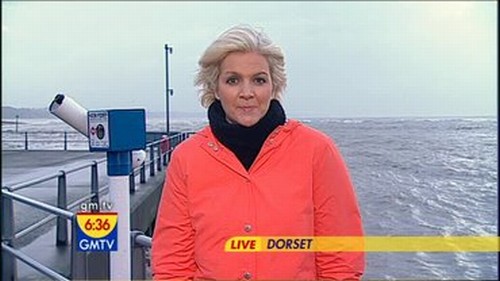 Ben Shephard is a presenter on Good Morning Britain He’s been a familiar face on ITV. Joining the channel in 2000, Ben fronted GMTV for 10 years, as well as presenting popular entertainment shows The Xtra Factor and more recently,… Read more 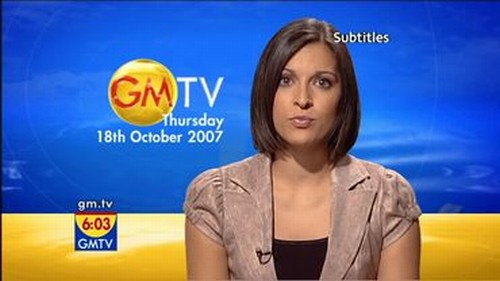 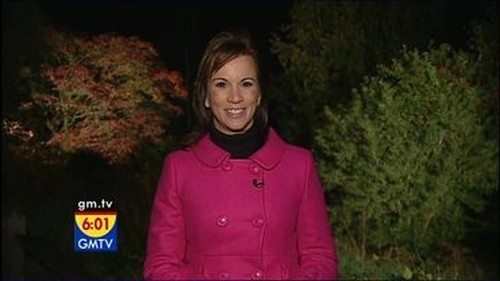 Andrea McLean, born in Scotland was raised in Trinidad and Tobago – hence her distinctive Scot’s/Caribbean accent. Since 1999 Andrea was the lead presented for the weather on GMTV and has also presented shows such as “Our House” (series 1)… Read more