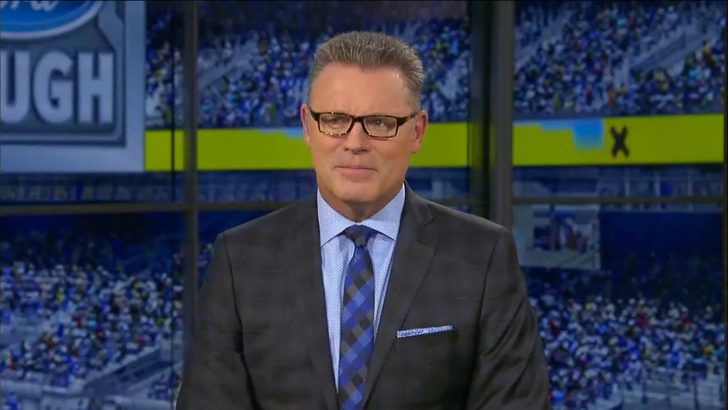 He played in the National Football League (NFL) for 13 seasons and spent his entire career with the Raiders franchise in Oakland and Los Angeles.

During his tenure as a player, Long was named to eight Pro Bowls and helped the Los Angeles Raiders win a championship in Super Bowl XVIII in 1984.

He was inducted into the Pro Football Hall of Fame in 2000.

After retiring, Long pursued a career in acting and broadcasting and serves as a studio analyst for Fox Sports’ NFL coverage. 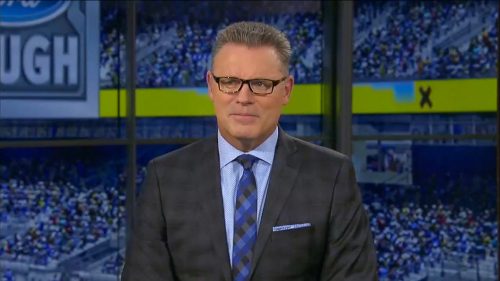 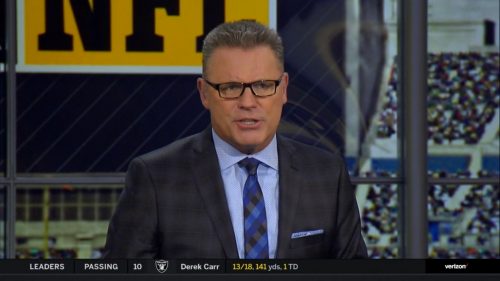 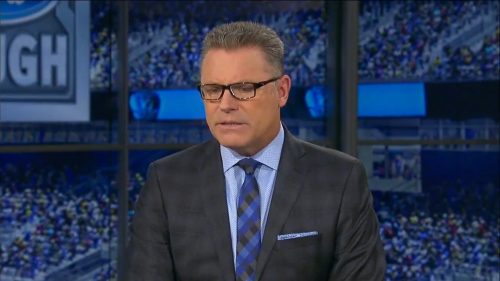