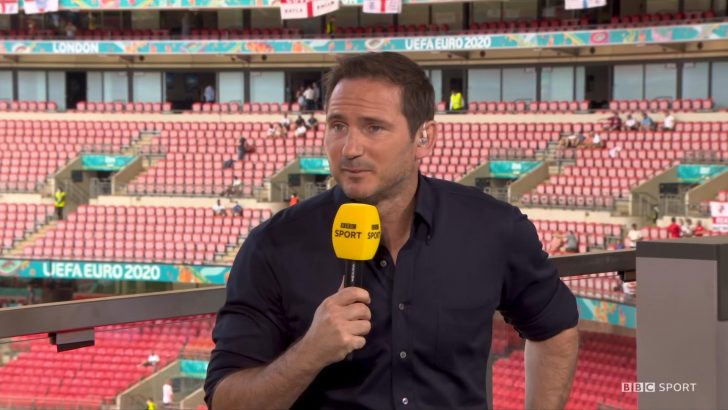 He is the all-time leading goalscorer for Chelsea, where he played for 13 years.

Lampard announced his retirement from football on 2 February 2017 after turning down several offers, and revealed that he would look to obtain his coaching qualifications after retiring.

Lampard lives in Surrey and London. He has two daughters with his former fiancée, Spanish model Elen Rivas, Luna (born 22 August 2005) and Isla (born 20 May 2007).

Since October 2009, Lampard has been in a relationship with presenter Christine Bleakley. On 15 June 2011, their engagement was announced by Lampard’s agent. The couple married on 20 December 2015. 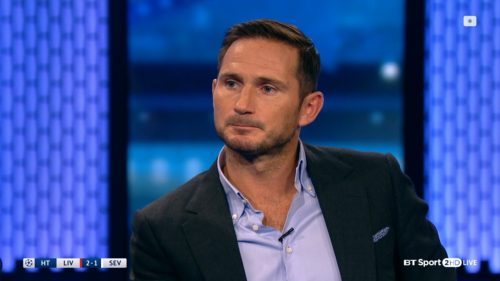 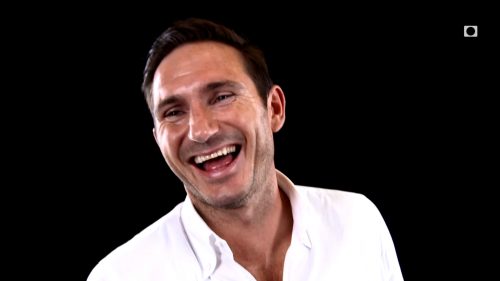 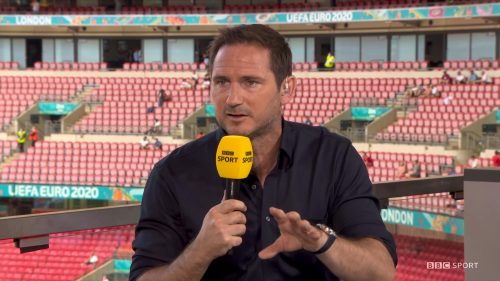 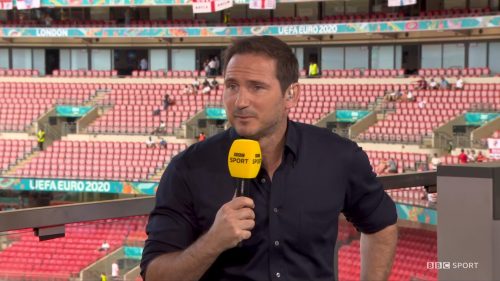