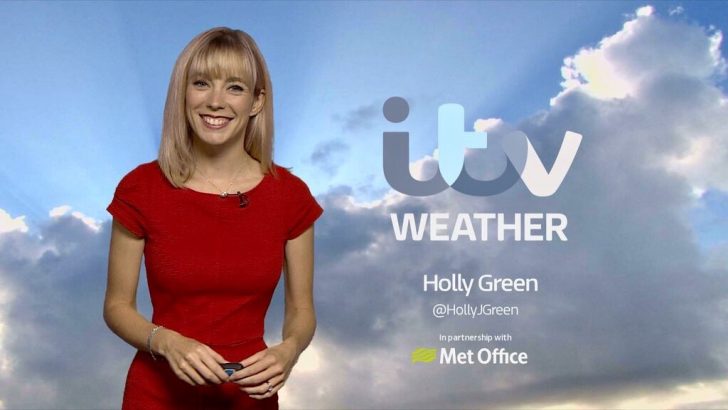 Holly Green is a weather presenter for Meridian Tonight

She’s trained by the Met Office, and was employed by the BBC until September 2017.

Holly gained her degree in Mathematics at Cardiff University and spent time presenting on student radio, which fired her interest in the media. Holly has always been fascinated by the weather and went on to study for an MSc in Meteorology at Reading University.

She joined the Met Office straight after graduating from Reading and spent a year training as a forecaster. Her next stop was RAF Coningsby, where her new-found skills couldn’t have been put to the test in a more demanding environment, as she provided detailed forecasts and daily briefings to the pilots of the Eurofighter Typhoons and the classic World War II aircraft of the Battle of Britain Memorial Flight.

Holly was then offered a job at the BBC Weather Centre, where she spent an exciting couple of years working as a Duty Weather Manager alongside the national presenters. 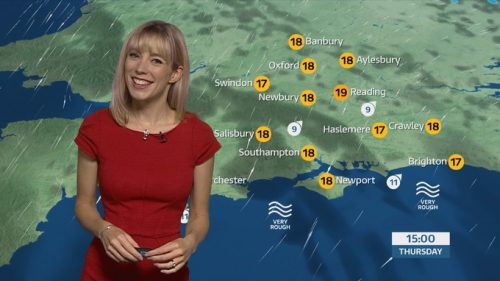 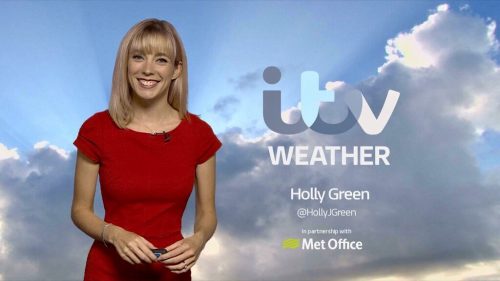 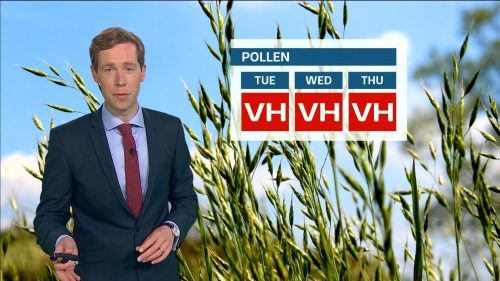 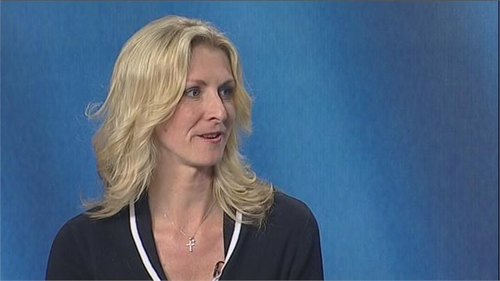 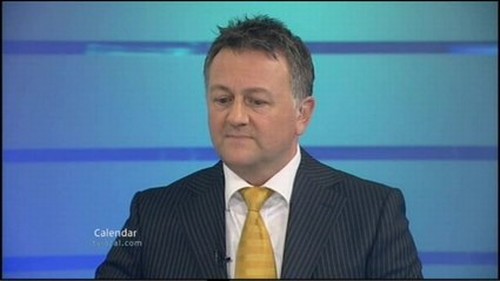