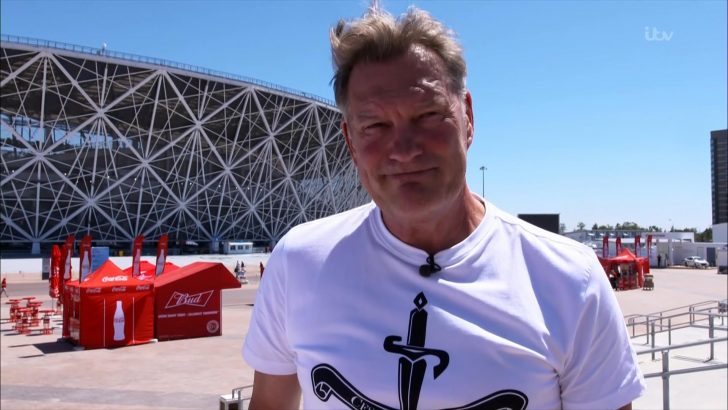 He is former footballer and manager who played as a midfielder for Tottenham Hotspur, AS Monaco, Chelsea and Swindon Town and at international level for England.

He was most recently first team coach at Queens Park Rangers having been appointed, on a part-time basis, to assist Harry Redknapp in the summer of 2014. 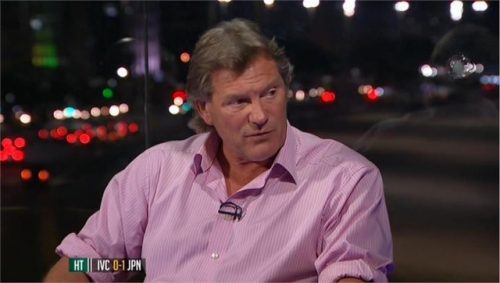 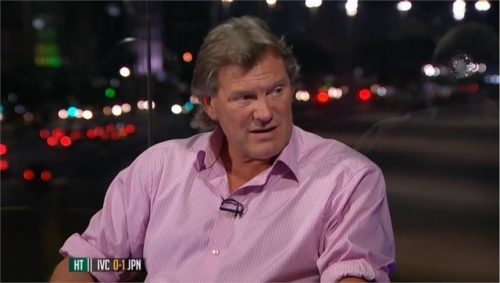 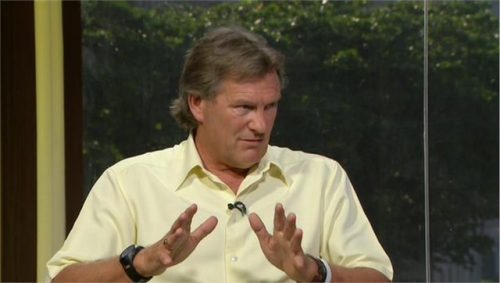 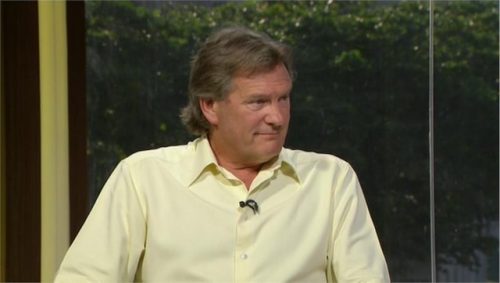 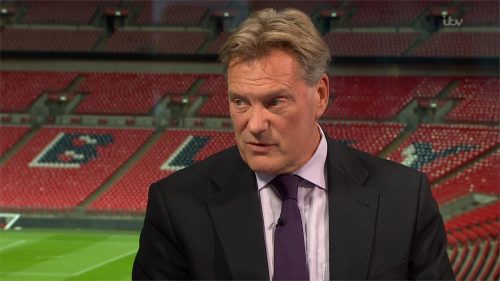 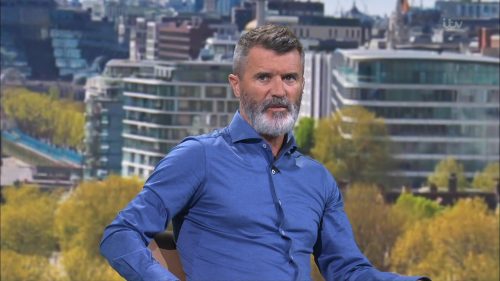 Roy Keane – born 10 August 1971 – is an Irish football assistant manager and former professional football player. He is the joint-most successful Irish footballer of all time, having won 19 major trophies, 17 of which came at Manchester… Read more 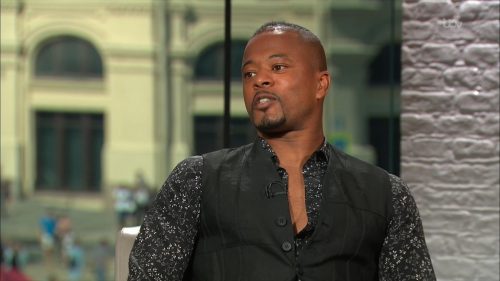 Patrice Evra – born 15 May 1981 – is a professional footballer who played for Manchester United and West Ham United. Originally an attacker, he primarily plays as a left back. Evra, whom Sir Alex Ferguson praised for his leadership,… Read more 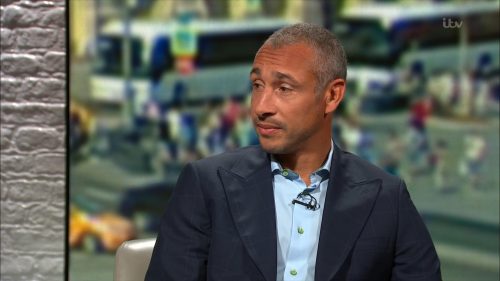 Henrik Edward Larsson – born 20 September 1971 – is a Swedish professional football manager and former player. He was known as a striker, whose main attributes were his goal scoring prowess and on-field intelligence. In June 1996, Larsson married… Read more