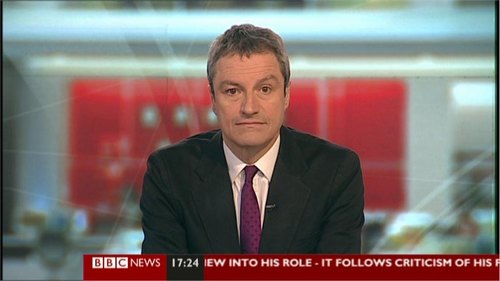 Gavin Esler is a presenter on BBC News Channel.

He is currently the deputy presenter of BBC News at Five and a relief presenter on the BBC News Channel.

For the BBC, Esler is also the main presenter of the weekly news discussion programme Dateline London and its Scottish equivalent Dateline Scotland.

In 2007 Esler separated from his wife of 28 years, Patricia Warner, who lives in the family home with their two children. In late 2008 Esler began living in a townhouse in west London, with rock violinist Anna Phoebe. Phoebe and Esler have a daughter, born in 2011.

His hobbies include camping, hiking and skiing. He is a fan of progressive rock and presented the Progressive Music Awards in September 2012. 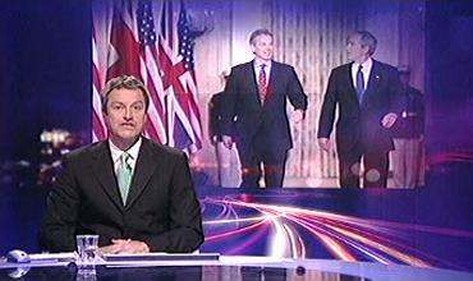 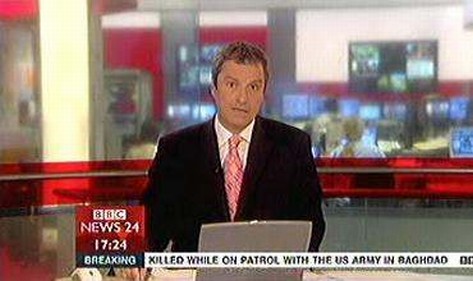 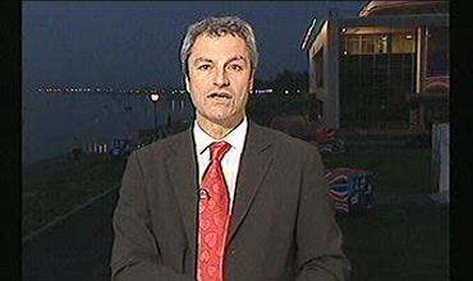 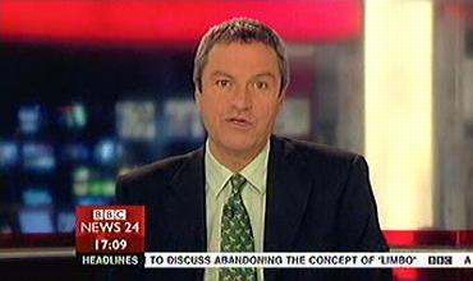 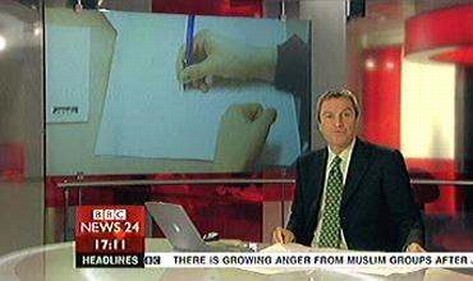 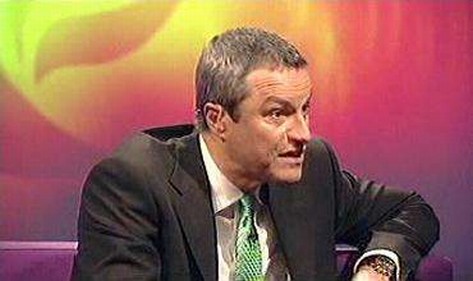 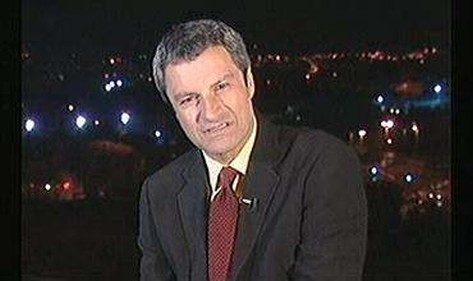 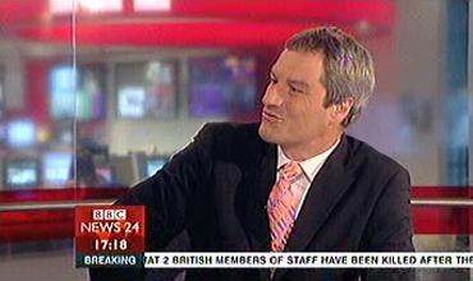 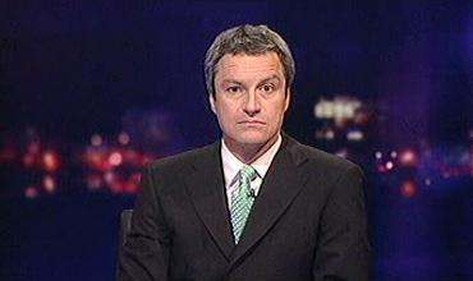 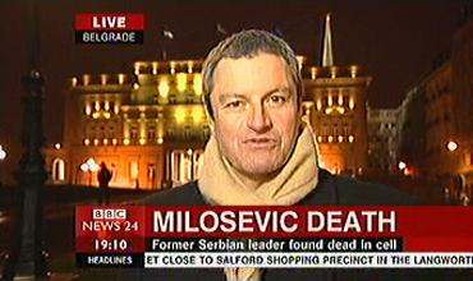 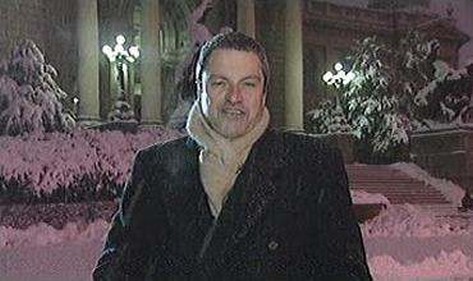 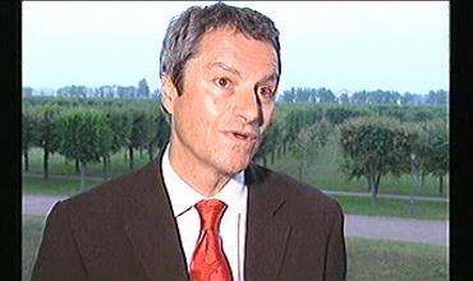 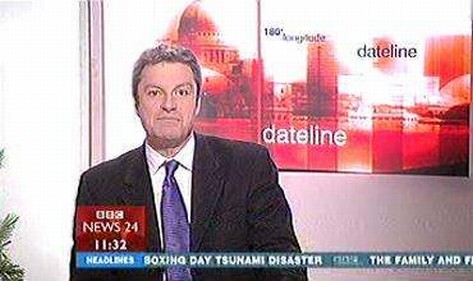 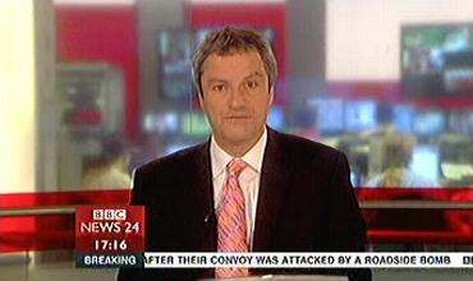 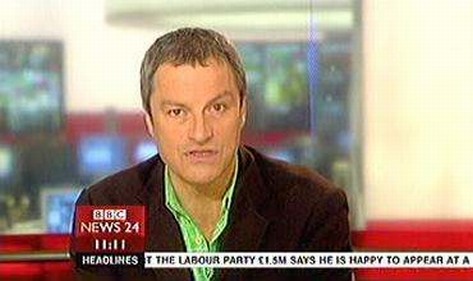 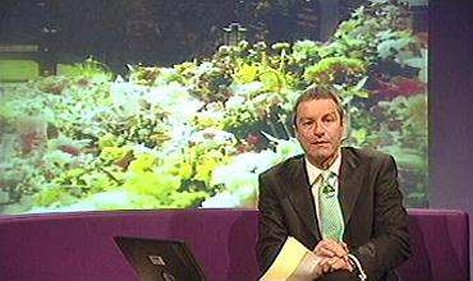 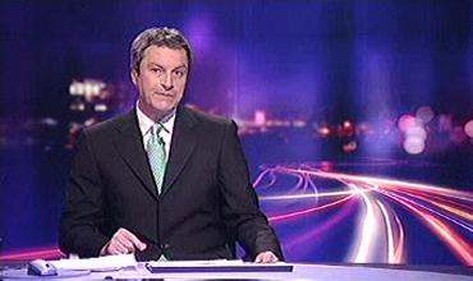 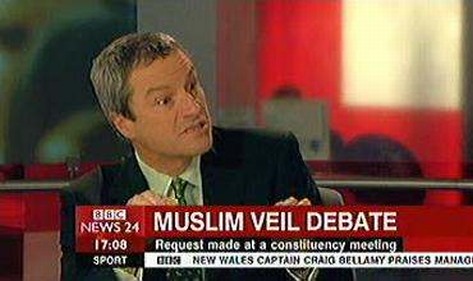 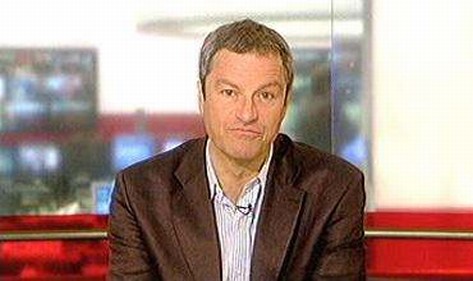 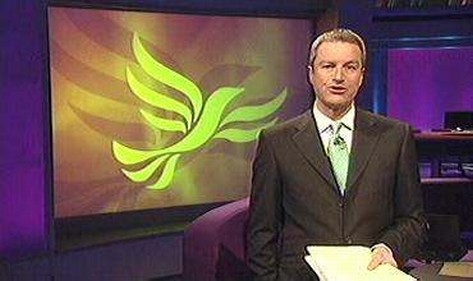 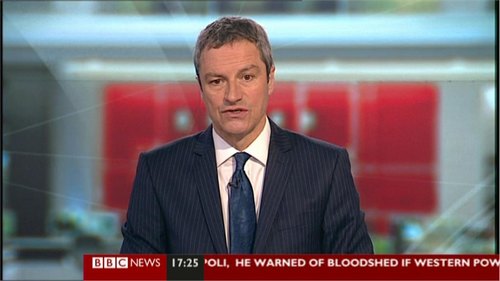 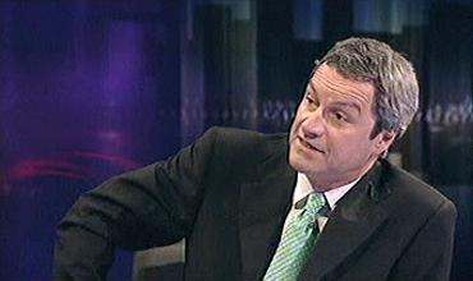