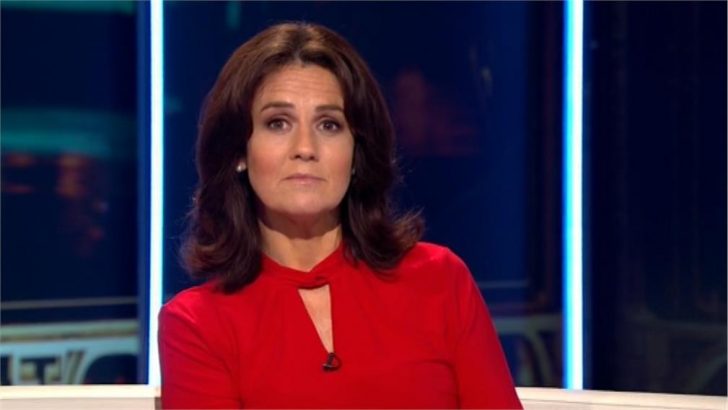 Frances Donovan is presenter who has anchored television programmes across major events for both the BBC and ITV, including the Rugby World Cup, the Olympics, the Commonwealth Games and the BAFTAS.

Frances joined BBC Wales in 1994 as a news reporter. A year later she became the news presenter on the channel’s Saturday afternoon sports programme.

This success opened up loads of doors for Frances, who later presented Sport 24 on BBC News 24 and In The Net for Channel 5. She then returned to Wales and was chosen as the new host of Wales on Saturday. She also co-presents the annual Sports Personality Of The Year event.

Frances lives in Cardiff and London with husband Andy and her border collie, Joe. 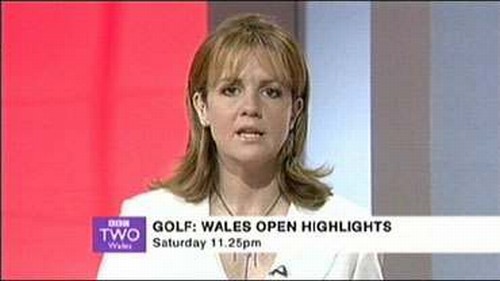 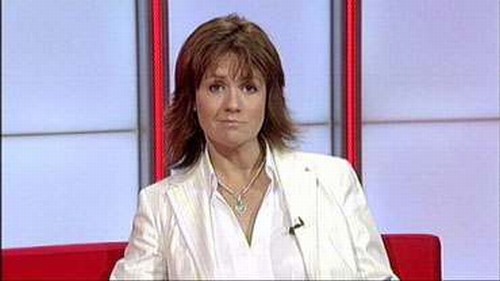 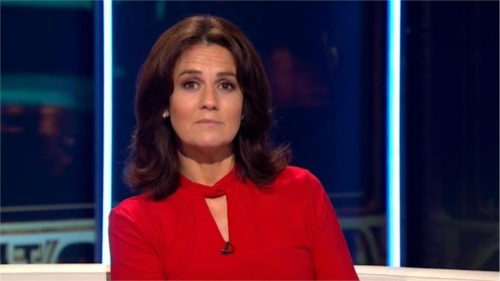 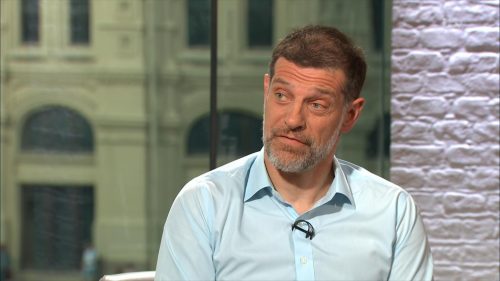 Slaven Bilic served as a pundit on ITV during the 2018 World Cup and 2016 UEFA European Championships. Born 11 September 1968, Bilic is a retired Croatian professional footballer and manager of English club West Ham United. Along with his… 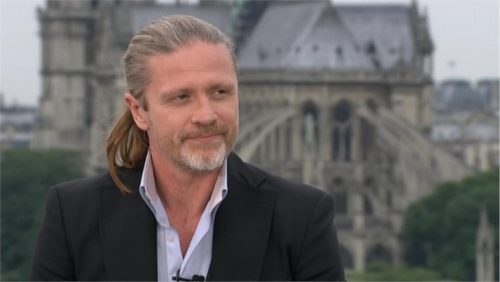 Emmanuel Petit served as a pundit on ITV during the 2016 European Championships. He is a French retired footballer, who played club football for Monaco, Arsenal, Barcelona, and Chelsea. He represented France at international level, and scored the third goal… 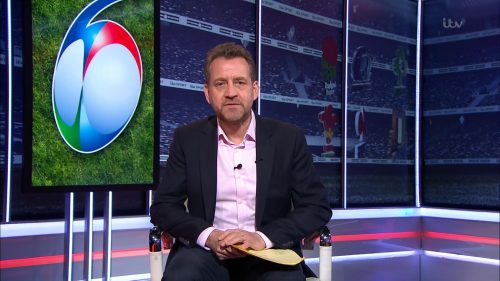 Mark Pougatch – born 27 January 1968 – is a football presenter for ITV Sport Pougatch became a regular football reporter on the radio in 1992 with BBC Essex. In 1998, he joined BBC Radio 5 Live, a national radio…