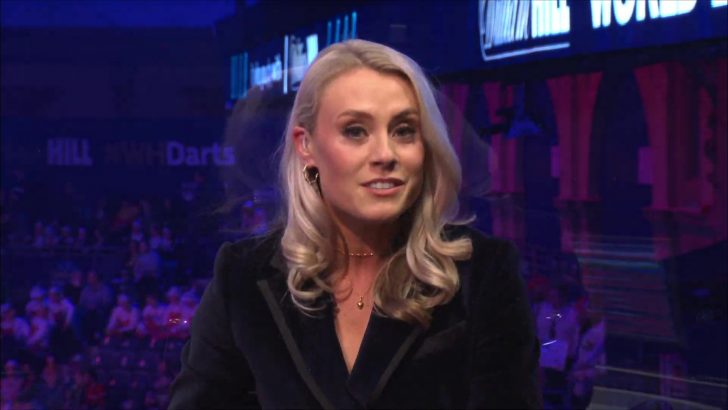 She joined Sky in 2012, first as a sports journalist, then as a sub-editor, where she would work as part of a production team to build and script content for the 24-hour rolling news channel.

This included cutting and editing interviews and picture, scripting stories, creating story treatments – with use of the newsroom’s video wall, as well as producing rolling edits of live sport.

Since August 2016, Emma has presented across both digital platforms and broadcast television, interviewing guests on some of Sky Sports News’ busiest days such as Transfer Deadline Day. 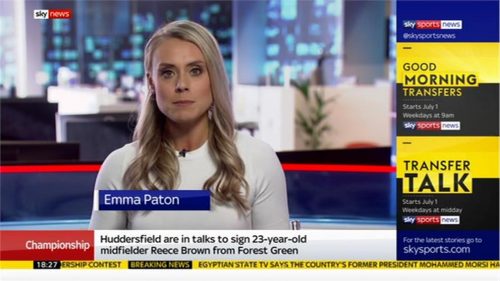 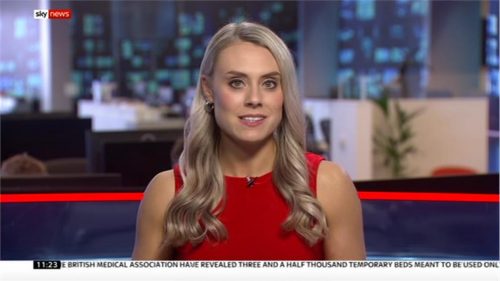 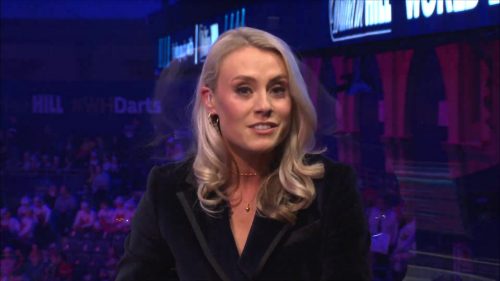 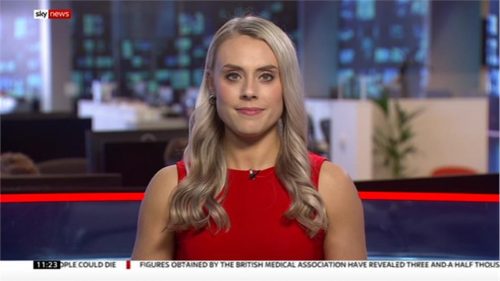