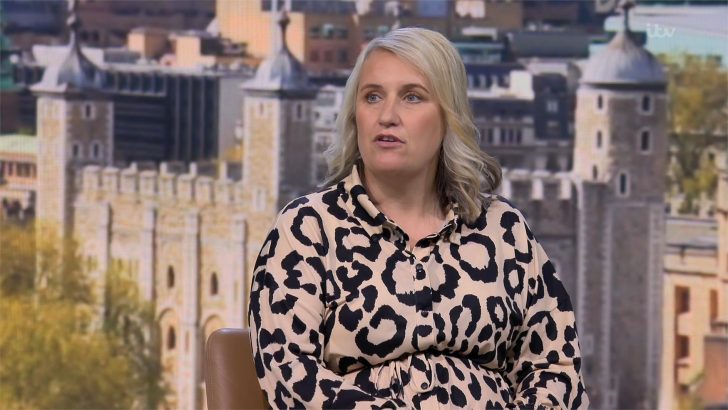 She is currently the manager of FA WSL club Chelsea Women.

She previously served as the head coach and director of football operations for Chicago Red Stars of Women’s Professional Soccer in the United States from 2008 until 24 May 2010.

Emma served as a pundit on ITV’s coverage of Euro 2020. 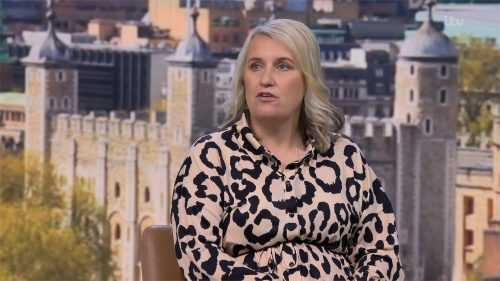 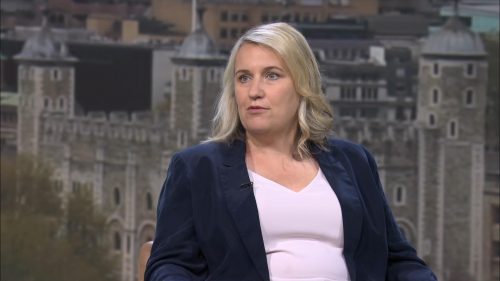 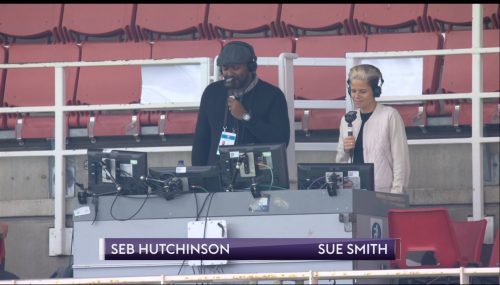 Robert Earnshaw – born 6 April 1981 – is a Welsh former international footballer who played as a forward. He is the only player to have scored a hat-trick in the Premier League, all three divisions of the English Football…