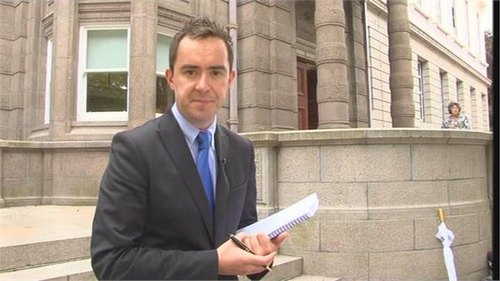 Edward Sault is a news presenter on BBC South Today

After three years studying journalism at the University of Lincoln, Edward returned to Jersey to take up a job with BBC Radio Jersey.

In June 2008 he made the permanent move to BBC Channel Islands. Edward has also worked BBC Radio Lincolnshire. 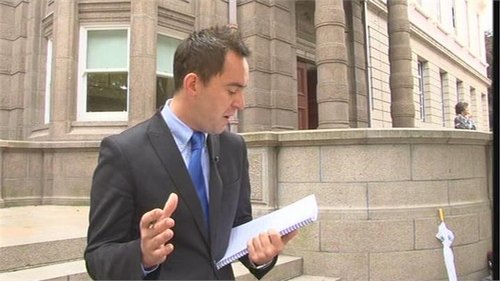