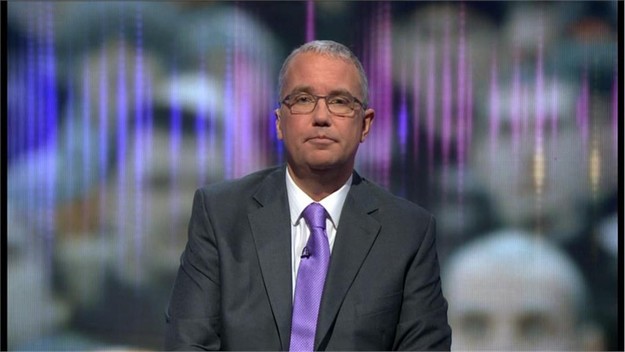 Eddie Mair is a former presenter of PM on BBC Radio 4.

Prior to this, he presented Broadcasting House and helped launch BBC Radio Five Live, fronting Midday with Mair, which won him two Sony Award nominations – for News Presentation, and Talk Broadcaster of the Year.

He also presented the 7 O’clock News on BBC Three alongside Tazeen Ahmad.

Eddie was born in Dundee, and began his journalistic career at Radio Tay in the city, hosting weekly phone-ins, news shows and the breakfast show. 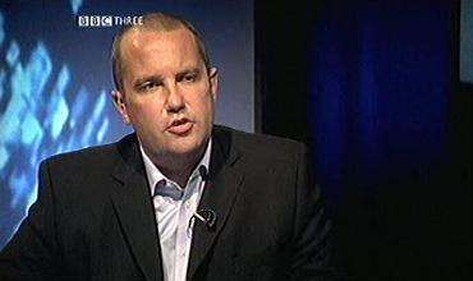 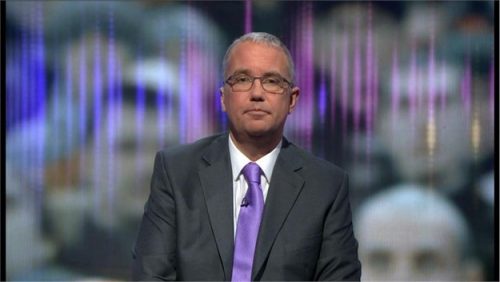 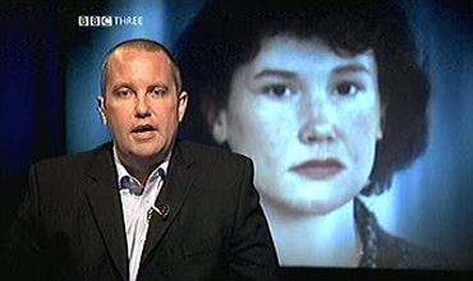 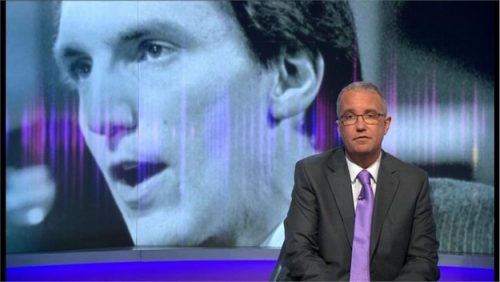 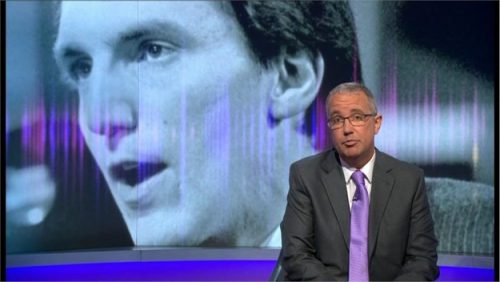 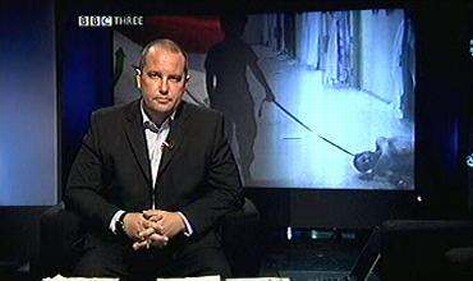 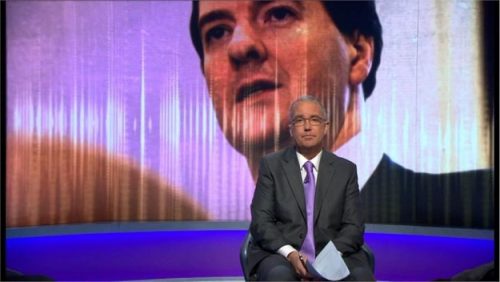 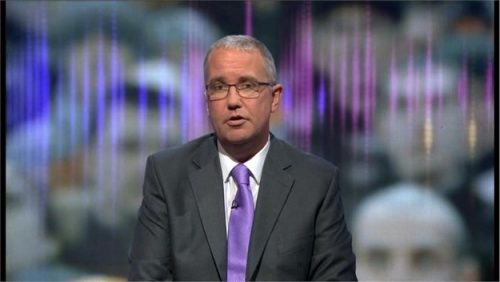 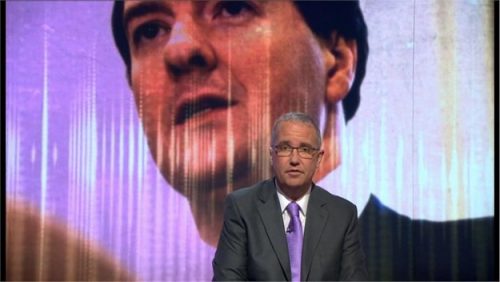