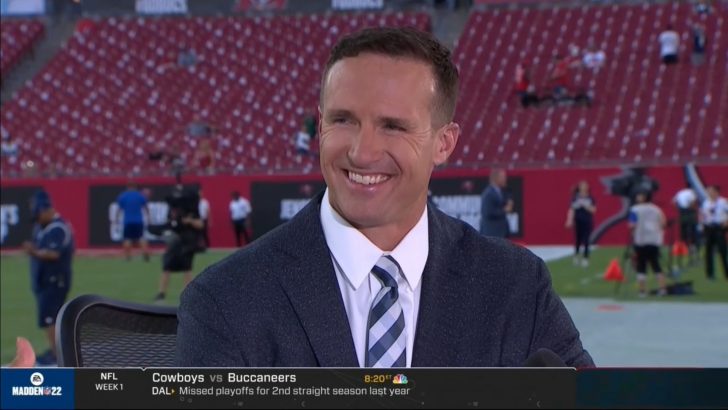 A member of the New Orleans Saints for most of his career, Brees is the NFL leader in career pass completions, career completion percentage, and regular season passing yards, along with being second in career touchdown passes and career pass attempts.

Brees played college football at Purdue, where he set the Big Ten Conference records for completions, attempts, and yards. Despite his collegiate success, questions over his height and arm strength caused him to not be selected until the second round of the 2001 NFL Draft by the San Diego Chargers.

Brees initially struggled before having a breakout season in 2004, earning him Pro Bowl and Comeback Player of the Year honors. Re-signed to a one-year contract, Brees suffered a potentially career-ending injury the following season, which resulted in the Chargers allowing him to leave in free agency.

Joining the Saints, he brought new success to a franchise that had only seven winning seasons, five playoff appearances, and one postseason win during the 39 years prior to his arrival. He led the Saints between 2006 and 2020 to nine playoff runs, seven division titles (including four consecutive from 2017 to 2020), three NFC Championship Game appearances, and the franchise’s first Super Bowl title in Super Bowl XLIV.

Brees retired after the 2020 season and joined NBC Sunday Night Football as an analyst. 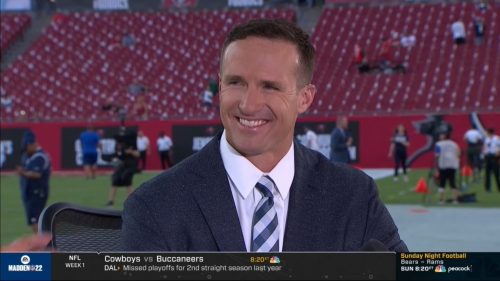 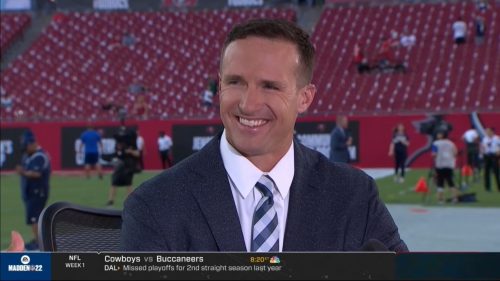