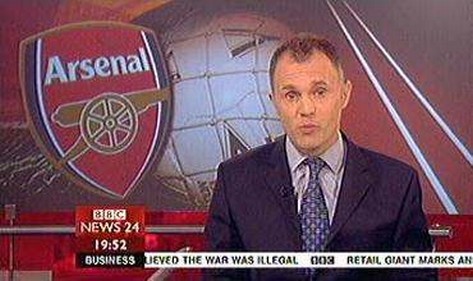 Dominic Cotton is a former sports presenter at the BBC.

Dominic joined the BBC in 1998 as a sports producer and presenter. Dominic then did the overnight production shifts for Breakfast News before joining BBC News 24 as a sports presenter. He also reports for Football Focus.

He had previously worked in regional broadcasting, and also for Sky News and Channel 5.

He was the partner of fellow BBC presenter Susanna Reid, and the couple have three boys. 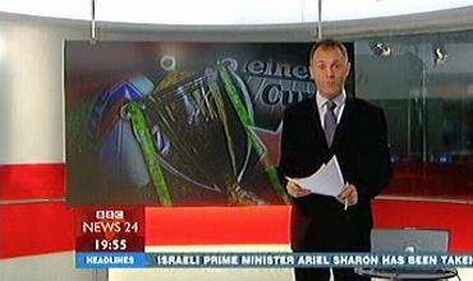 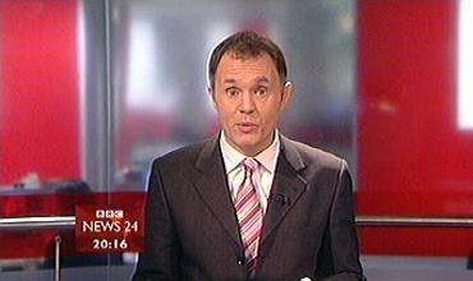 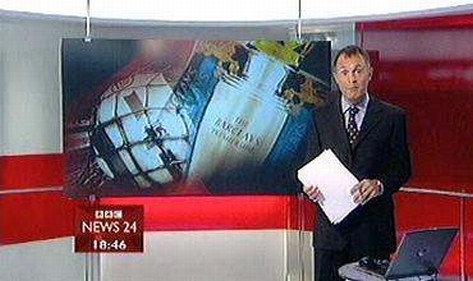 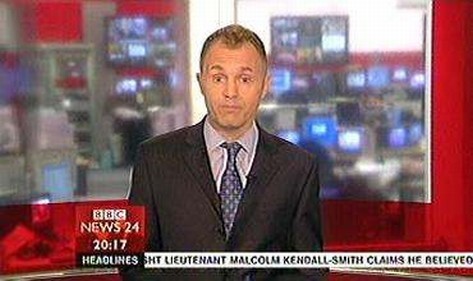 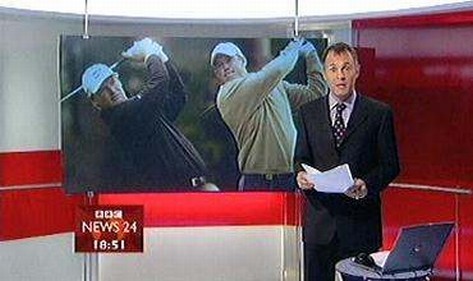 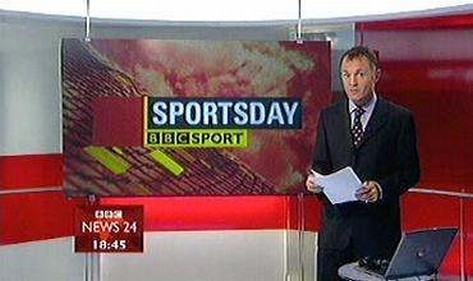 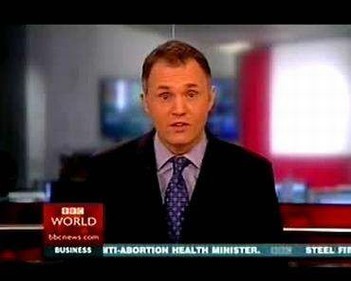