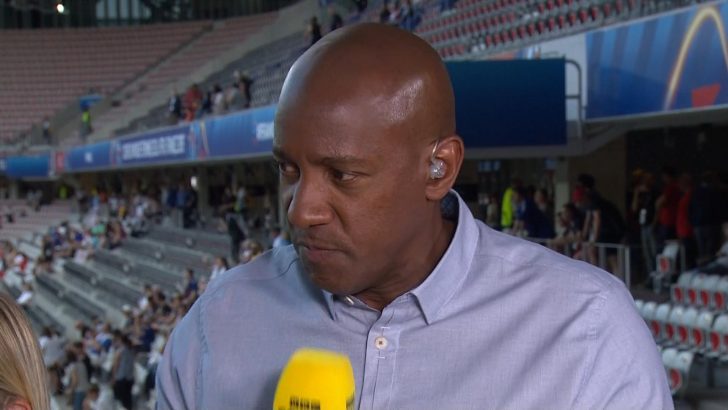 He served as a pundit for the BBC’s Women’s World Cup 2019 coverage in France.

Born in Leicester and of Nigerian descent, he was capped four times for England.

Dublin started his career as a centre back with Norwich City, but made his name at Cambridge United as a centre-forward. He then went on to other clubs which include Manchester United, Coventry City, Millwall, Aston Villa, Leicester City and Celtic.

Dublin is also an amateur percussionist, and invented a percussion instrument called “The Dube”.

In 2015, he joined the presenting team on the BBC One daytime show Homes Under the Hammer. 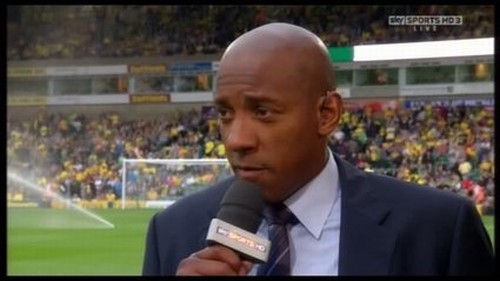 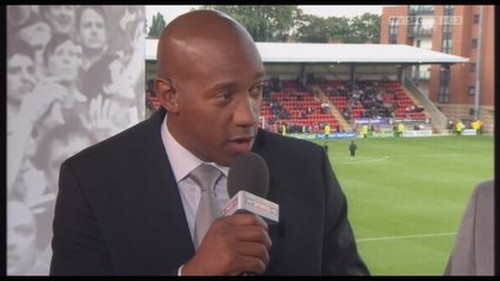 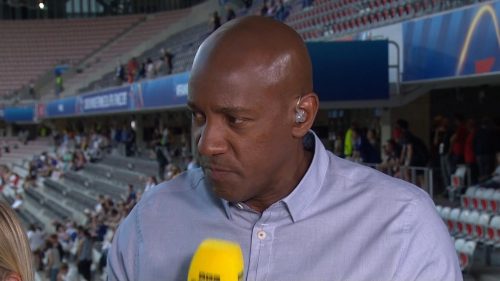 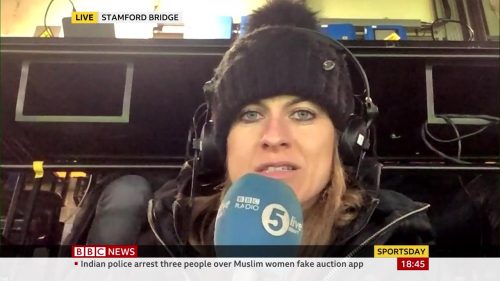