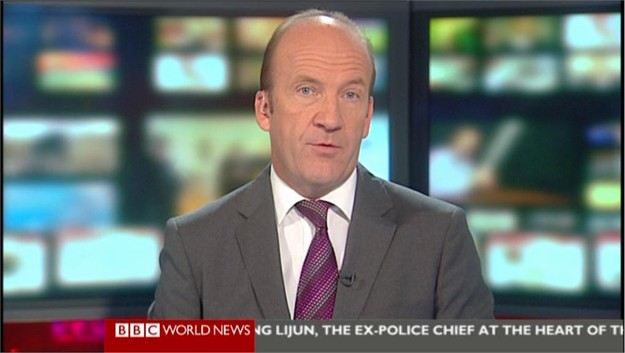 David was the BBC’s Europe Correspondent for five years from 1994, covering stories from the Bosnian war to the death of Diana, Princess of Wales, as well as all the main developments of the European Union. He also spent periods as Northern Ireland Correspondent and as Sports Correspondent. 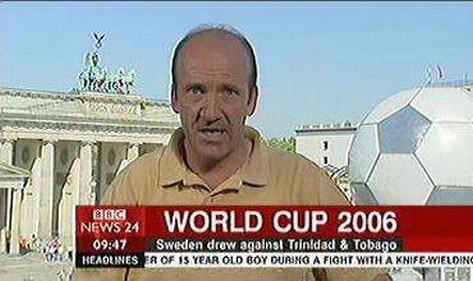 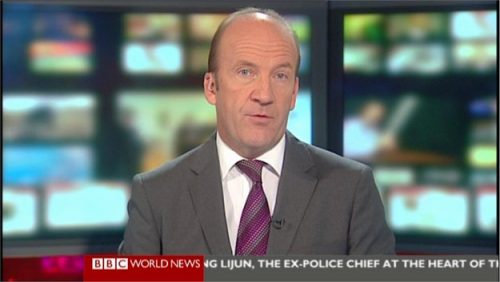 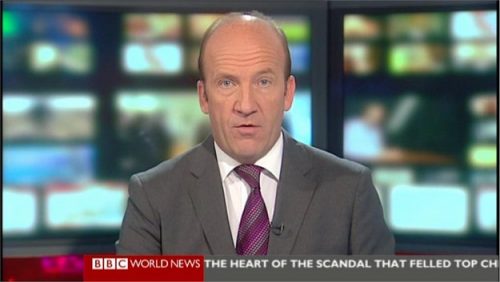 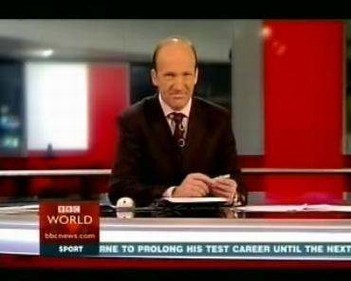 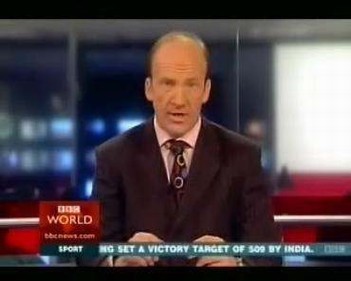 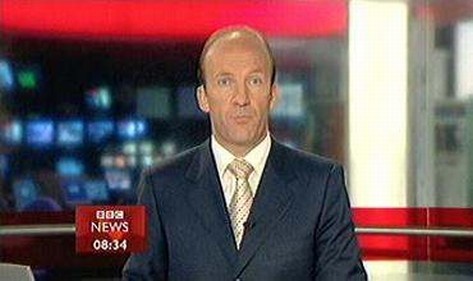