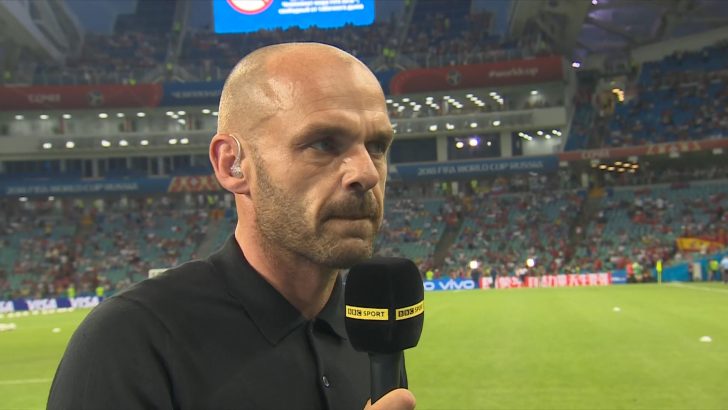 He’s a former footballer who played as a central midfielder, and has also been a club captain.

Murphy played for Crewe Alexandra, Charlton Athletic, Liverpool, Tottenham Hotspur, Fulham and Blackburn Rovers. His career at Liverpool included a cup treble in 2001 (League Cup, FA Cup and UEFA Cup). He made nine appearances for the England team, scoring once.

On 18 August 2013, Murphy appeared as a new pundit on the BBC show Match of the Day. He announced his retirement as a player on 10 October 2013, with the intention of continuing his media work and completing his coaching badges. 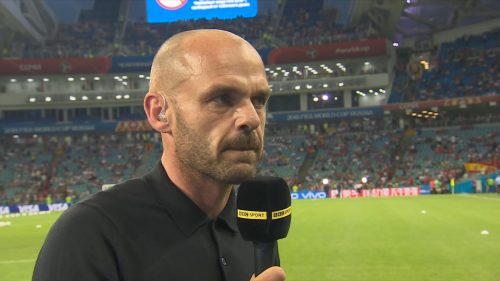 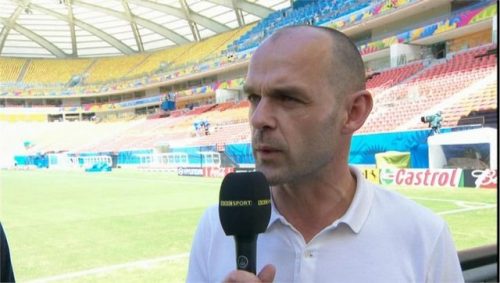 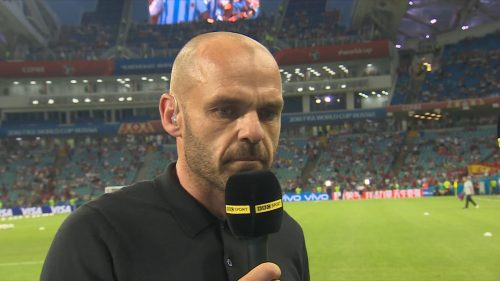 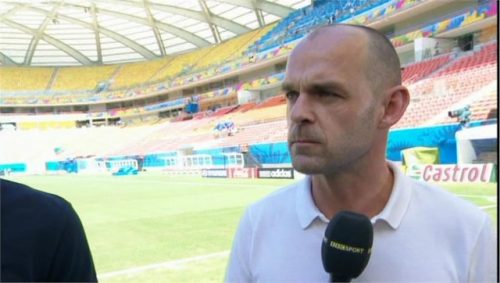