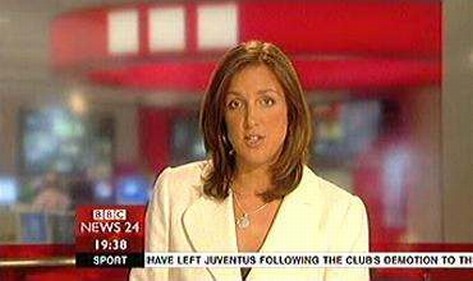 Claire Marshall is a UK News Correspondent for BBC News.

Claire worked for ITN for Channel 5 News when it started, as a trainee junior producer before joining Sky News as a guest booker and text producer before producing Sunrise.

In 2000, Claire went freelance and worked in Peru as a producer for the BBC. From there she became a reporter where she worked in Madrid, the Middle East and Mexico before returning to London.

Claire did a law degree at Balliol College, Oxford, then went on to Cardiff Journalism school to do a diploma in broadcast journalism. 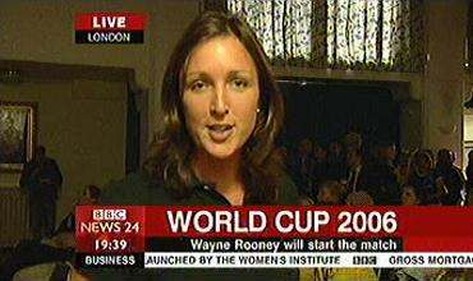 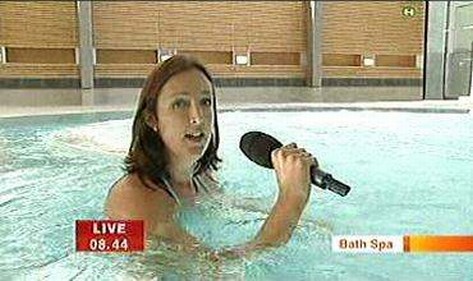 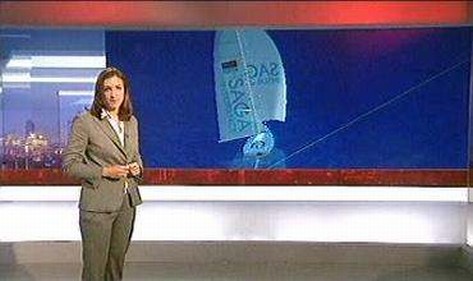 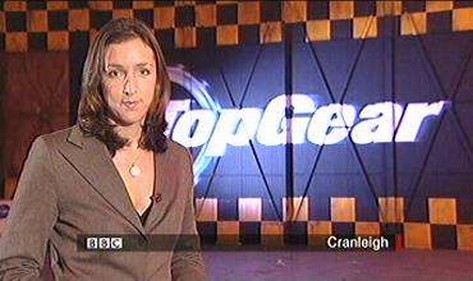 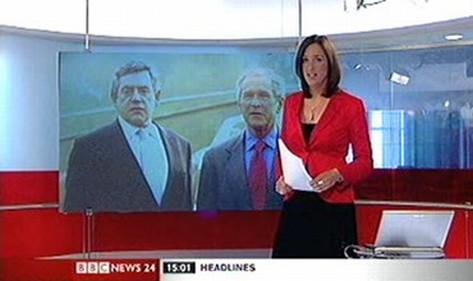 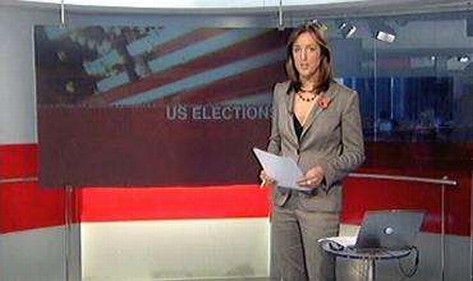 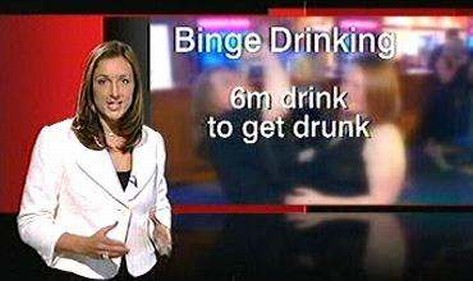 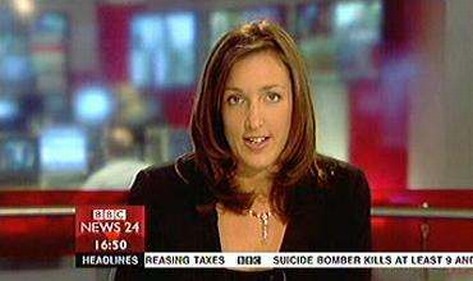