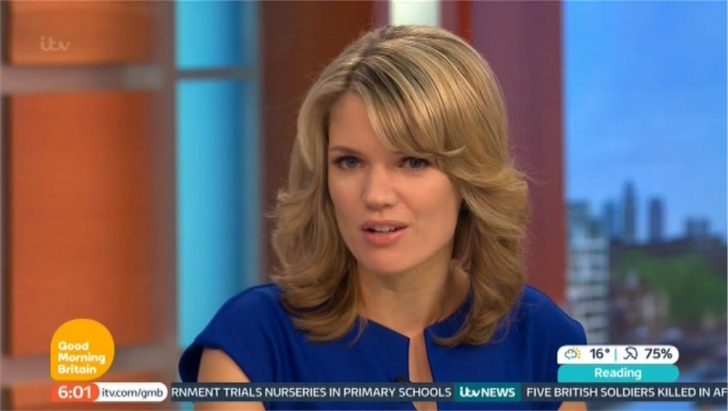 Charlotte Hawkins is a presenter on Good Morning Britain

Charlotte’s broadcasting career has spanned over 15 years, presenting most recently alongside Eamonn Holmes on Sky’s Sunrise.

Joining ITN in 1999, Charlotte was one of the first journalists at the Paddington rail crash, reporting live from the scene. In 2000 she moved to ITV Meridian where she went on to co-anchor its main news programme Meridian Tonight as well as presenting a number of regional documentaries.

Charlotte joined Sky News in 2007 and has covered several major breaking stories including the developing flight disruption due to volcanic ash, the Israeli air strikes in Gaza and the guilty verdict in the Josef Fritzl trial. She was also live on location for Sky News’ 2010 General Election coverage. 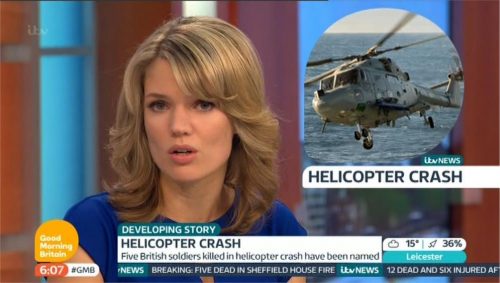 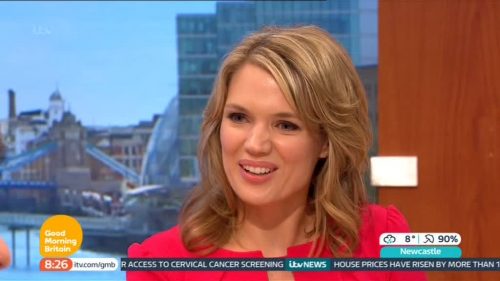 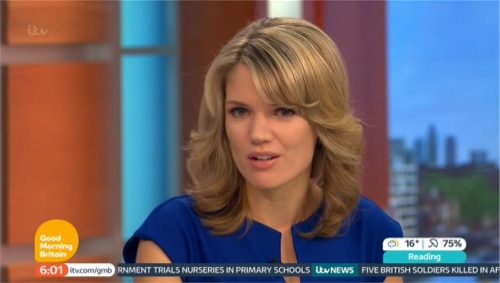 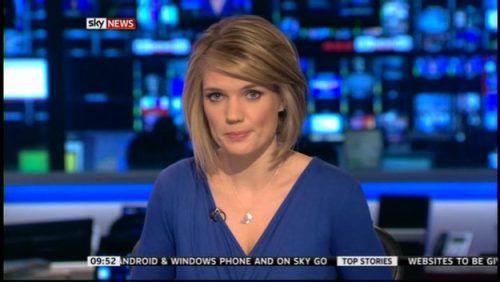 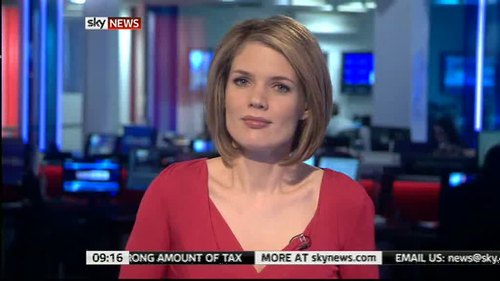 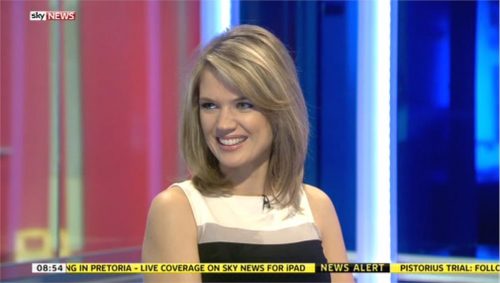 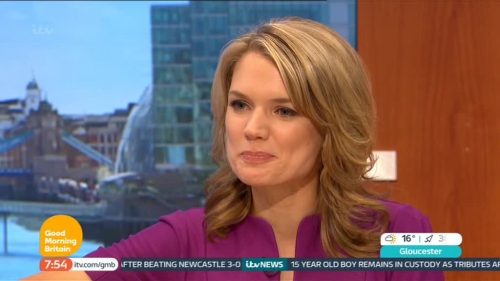 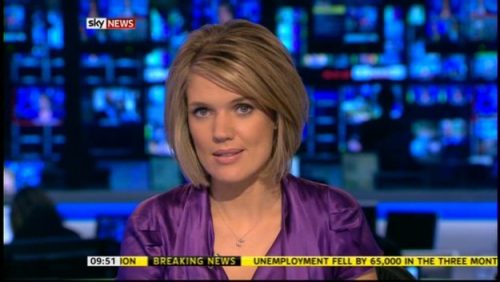 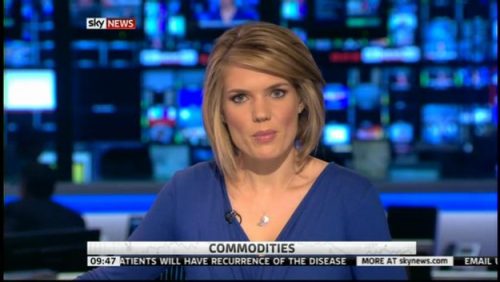 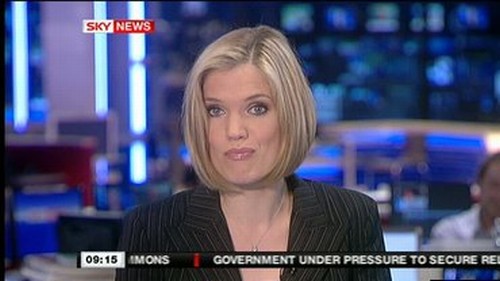 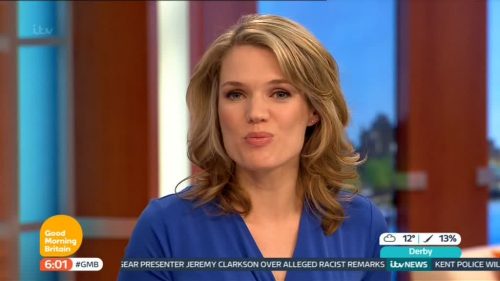 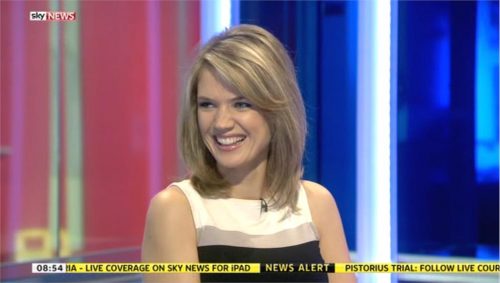 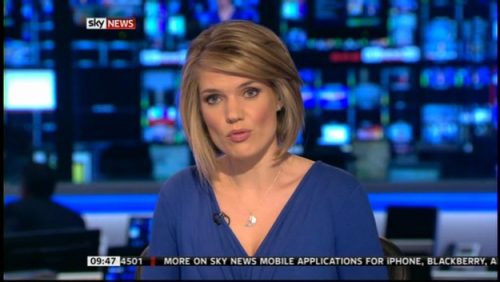 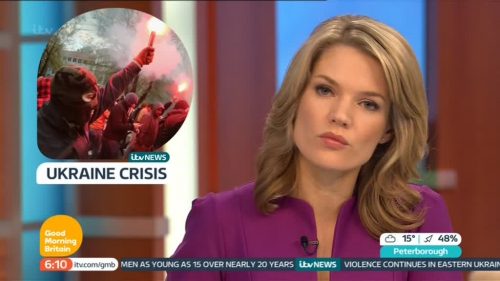 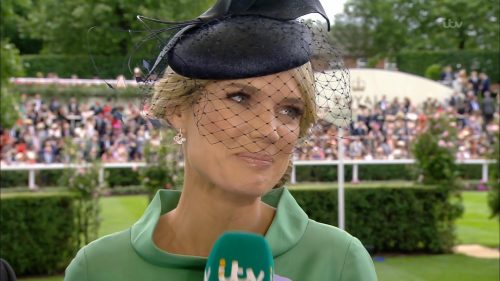 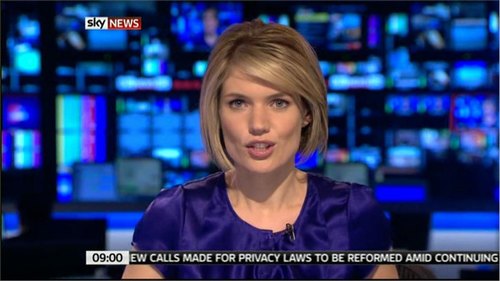 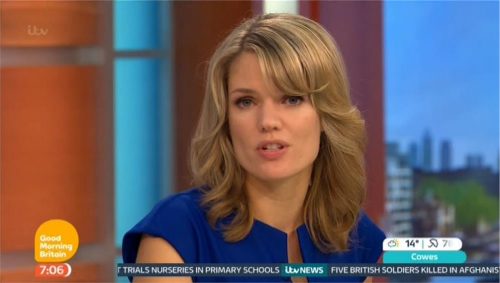 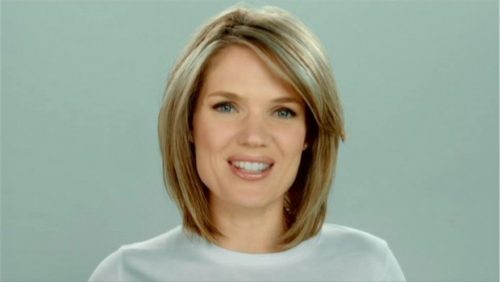 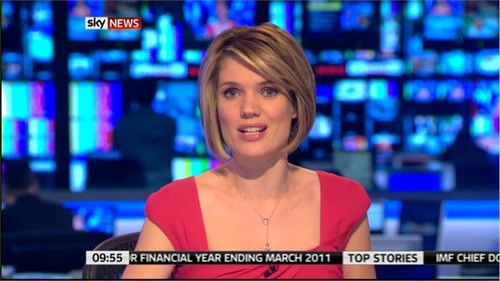 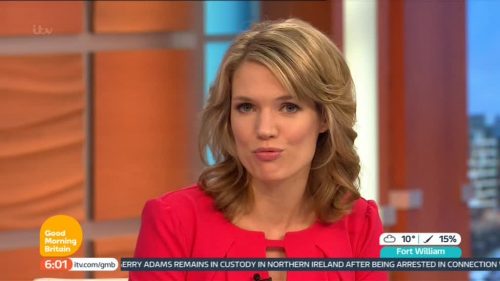 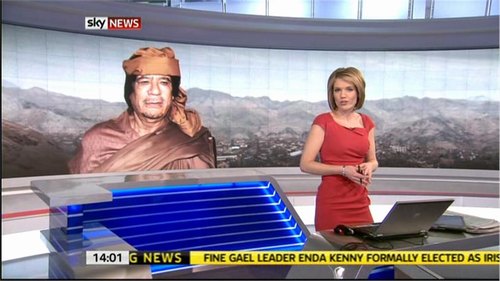