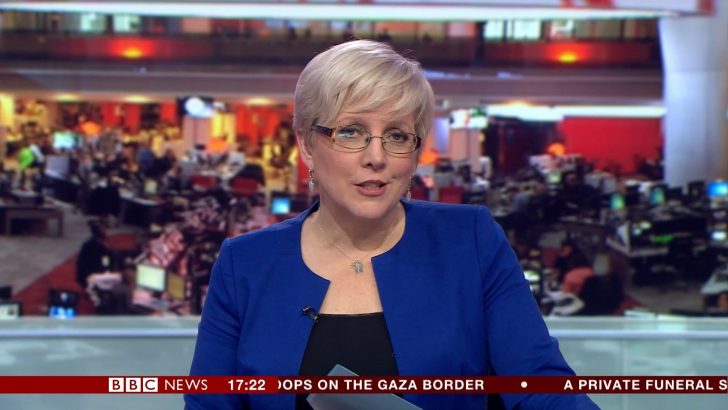 She took up that role in Spring 2014, but quit in January 2018 following a row over gender pay.

Carrie joined the BBC World Service in 1987 as a production trainee and served as Beijing reporter from 1991 until 1995.

Carrie was born in Bahrain and educated in Kent, Aberdeenshire and Glasgow and before joining the BBC, she set up a restaurant and small business as well as teaching children in China. 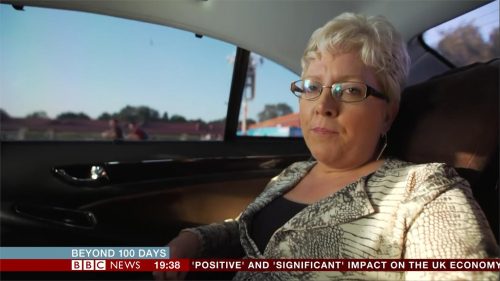 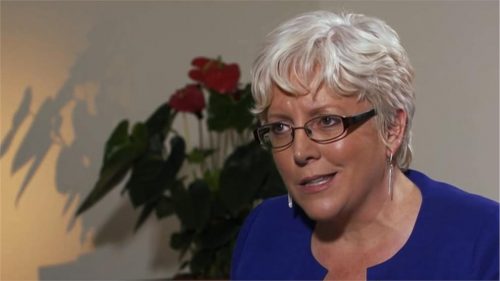 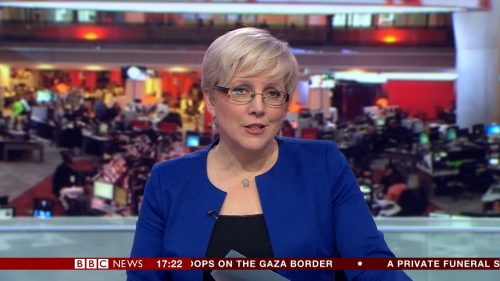 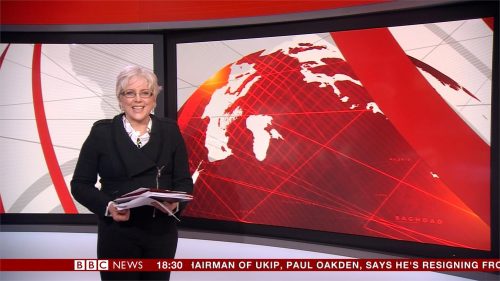 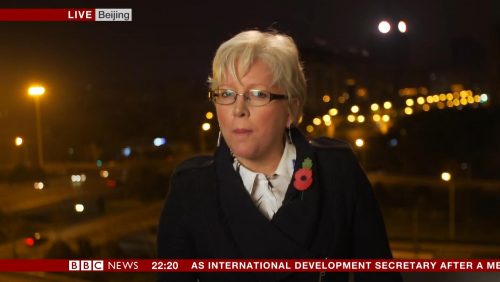 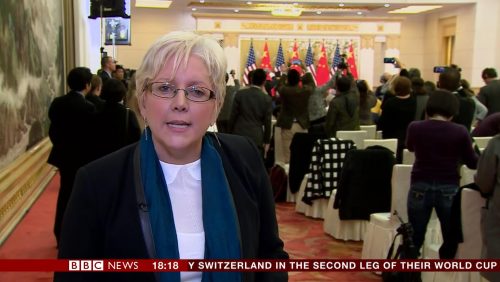 BBC News presenter Carrie Gracie has announced she’s quit the broadcaster after 33 years. Following Tuesday’s broadcast of Afternoon Live, Carrie tweeted: “#BBC my last day on air. After 33 years, time to do something new. “Proud of a few… Read more