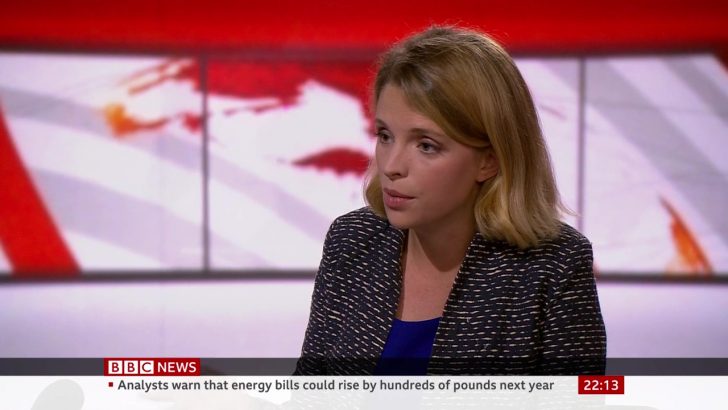 Caroline Davies is a Travel Correspondent at BBC News.

Caroline first joined BBC News London in 2014, where she produced stories for the next day’s news, and became an overnight reporter for BBC World two years later in November 2016.

She was a general news correspondent for the BBC from November 2017 and covered the first Coronavirus cases in the UK, Black Lives Matter protests and the London Bridge terror attack at Fishmonger’s Hall.

Caroline was made travel correspondent in December 2020. 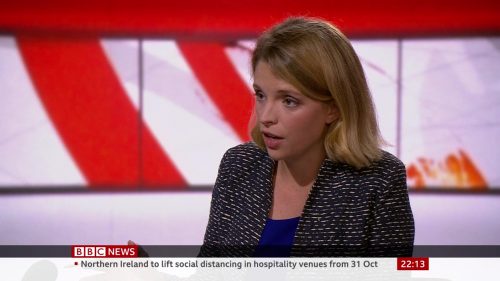