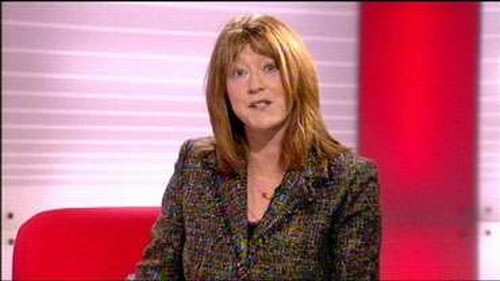 Bevereley Thompson is the main presenter, alongside Geoff Clark, of South East Today.

Beverley joined the South East Today team at its launch and became one of the main presenters of the 1830 programme in 2004.

Starting her career with BBC Wales, she worked as a reporter and presenter for the BBC Wales Today programme. Since then she has worked for BBC Breakfast News, BBC Radio 4’s Woman’s Hour and as a presenter on BBC World – as well as stints on regional TV in Bristol, Southampton and Newcastle.

Away from work, Bev enjoys Scuba diving, tennis and horse-riding. 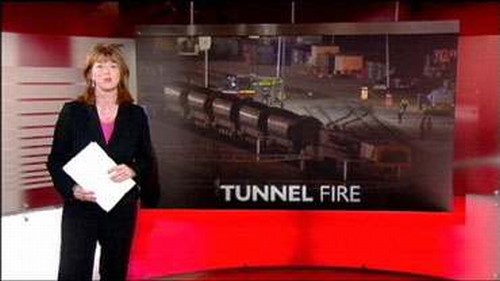