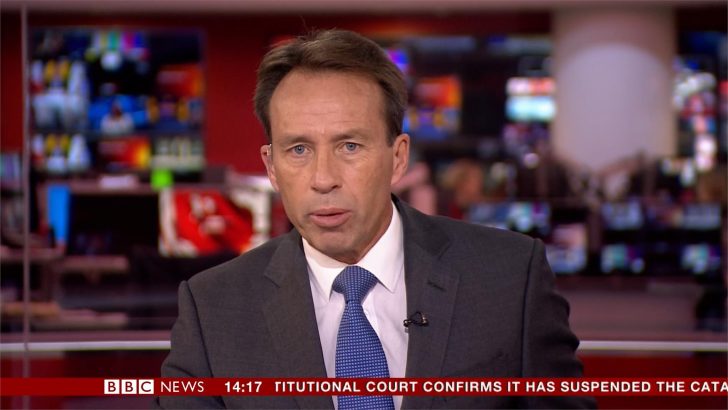 Ben Brown is currently a presenter on the BBC News Channel and also occasionally presents bulletins on BBC One.

Prior to this, Ben was a special correspondent for the BBC Ten O’clock News. He held the role since 1998 and covered a wide range of stories both domestically and internationally.

He joined BBC Television News in July 1988 and was a foreign affairs correspondent until 1991, reporting the fall of the Berlin Wall and the Gulf war, from Saudi Arabia and Kuwait. He then spent spells as a Moscow Correspondent and as a Foreign Affairs Correspondent. 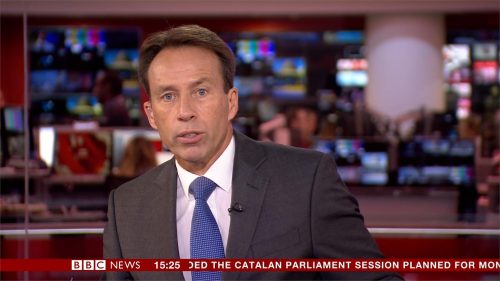 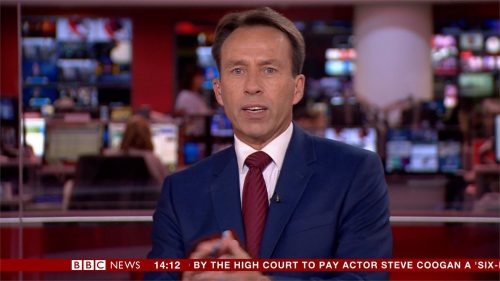 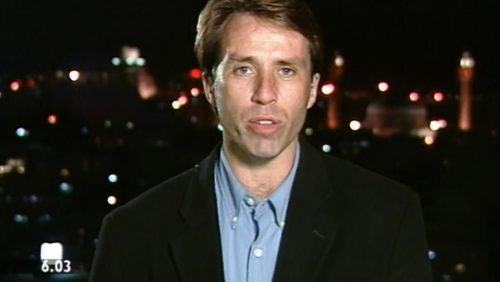 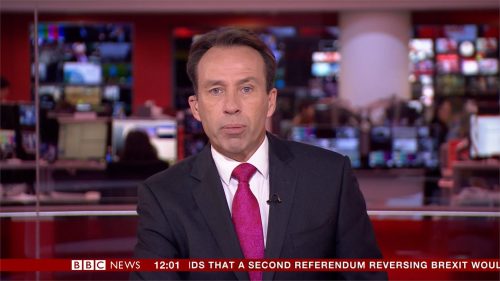 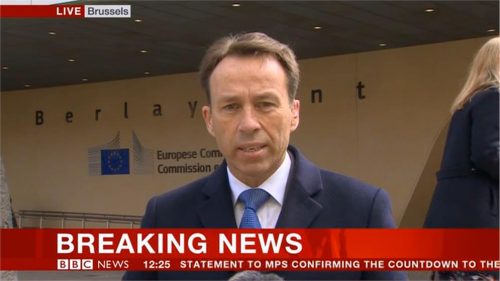 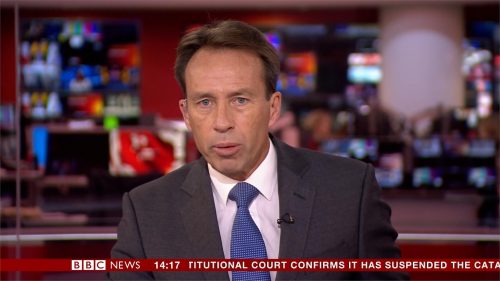 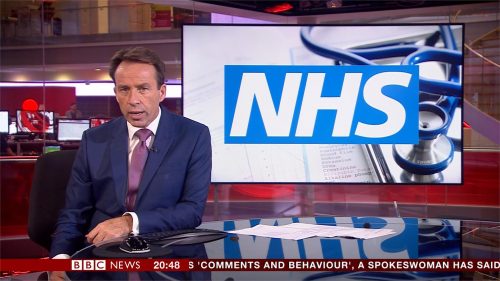 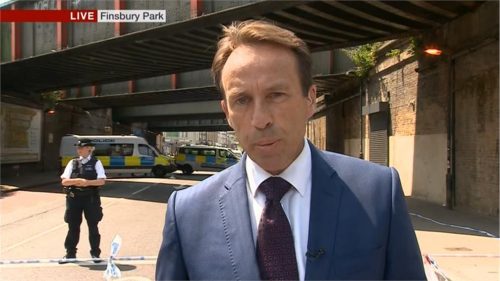 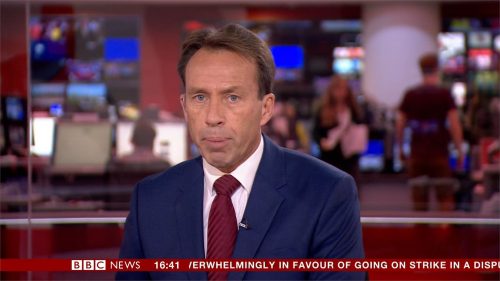 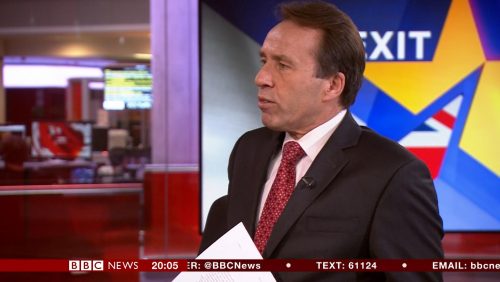