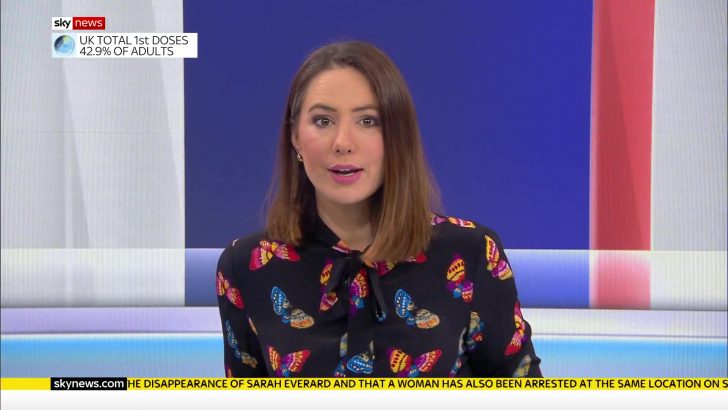 Belle Donati is a news presenter on Sky News

Belle made her name as a primetime anchor for NBC and was part of the launch team at Euronews-NBC in 2018, anchoring the new channel’s flagship breakfast show Good Morning Europe.

Before NBC-Euronews, Belle worked at France 24 English as a News Anchor, where she broke the news of the stabbing of Jo Cox MP and of the EgyptAir plane crash.

Belle was also at Al Jazeera English, ITV and BBC Radio 4 as a Producer. 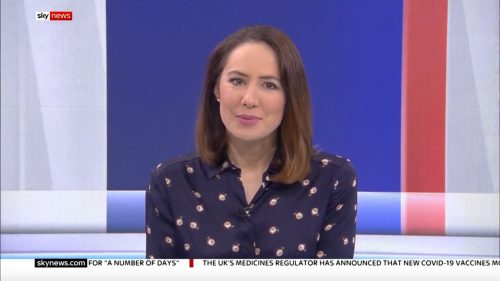 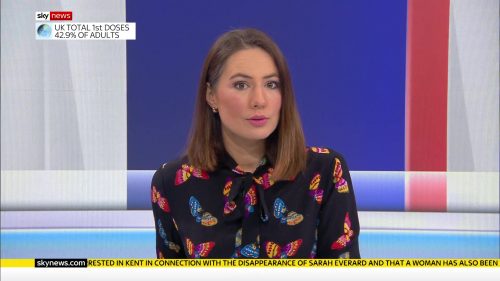 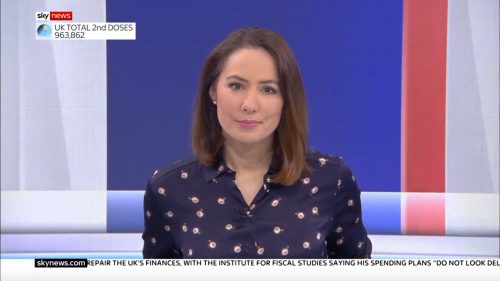