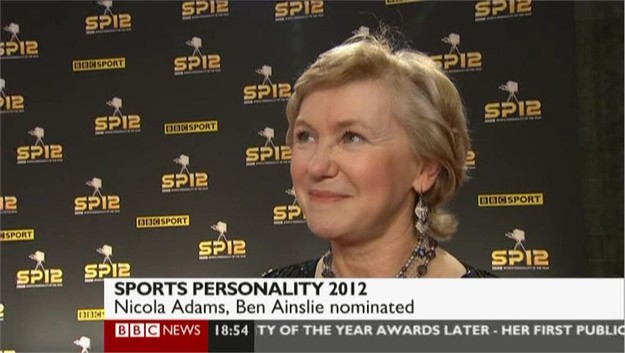 Barbara Slater is Director of Sport at the BBC

She had previously been Head of Production and Head of General Sports for the division.

Her responsibilities include working with governing bodies to retain a broad portfolio of broadcasting rights, maintaining BBC Sport’s early lead on multi-platform offerings, leading the division through the move from London to join BBC North in Salford in 2011, and overseeing sports coverage of the biggest planned event ever held in the UK: the London Olympic and Paralympic Games in 2012.

Barbara joined the BBC in 1983 as a trainee assistant producer in the Natural History Unit in Bristol, but has spent most of her career as a producer in BBC Television Sport, specialising in outside broadcasts and overseeing the production of a range of sports including tennis and golf.

She grew up in Birmingham, and was an international gymnast, competing for Great Britain at the Olympic Games in Montreal in 1976.

She is married with three children and lives in west London. 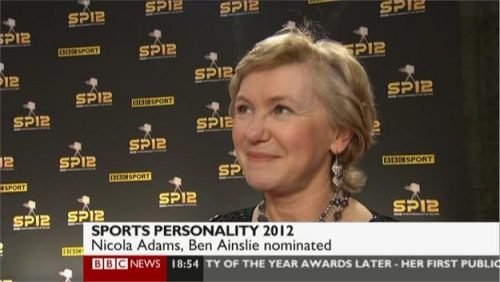 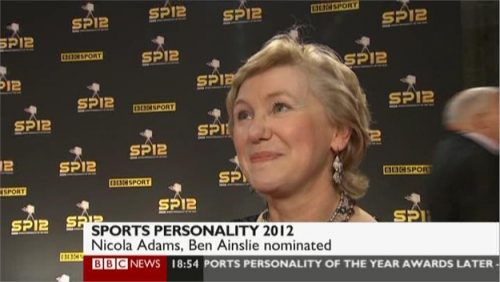