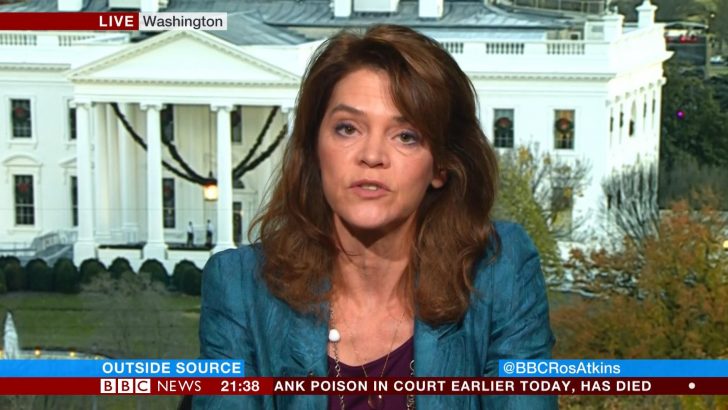 Prior to her appointment in mid-2009, she was based in Pakistan. During four tumultuous years there she covered the earthquake in Kashmir, as well as seismic shifts in the country’s political landscape. These included the end of military rule by General Pervez Musharraf, the assassination of the opposition leader Benazir Bhutto, and the rise of the Pakistani Taliban.

Barbara was born in 1967 in Manitoba, Canada, where she developed a keen interest in travel.

She joined the BBC as a freelancer from Cairo in 1995, after reporting on the start of the Israeli-Palestinian peace process and the Islamist militant campaign against the rule of then President Hosni Mubarak.

She moved on to postings in Amman and Jerusalem, from where she followed stories across the Middle East and was involved in co-presenting BBC World TV programmes from the field.

During her time in the region she witnessed significant changes in power. While in Jordan she monitored the sanctions years in Iraq. She returned to Baghdad after the 2003 Anglo-American invasion to chart the early years of the occupation, the Shiite-led struggle for elections, and the beginnings of armed resistance.

In 2000 she covered the death of the Syrian President Hafez al Assad, the accession of his son Bashar, and the Israeli withdrawal from Lebanon.

Barbara was also on hand for key events in the second Palestinian intifadah, reporting under siege in Ramallah for one month in 2002 during the Israeli re-occupation of West Bank cities. Two years later she covered the illness and death of the Palestinian leader Yasser Arafat.

Barbara completed a Bachelor of Journalism at Carleton University in Ottawa in 1991. She is married and has no children. 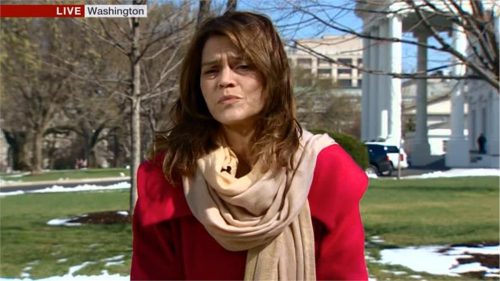 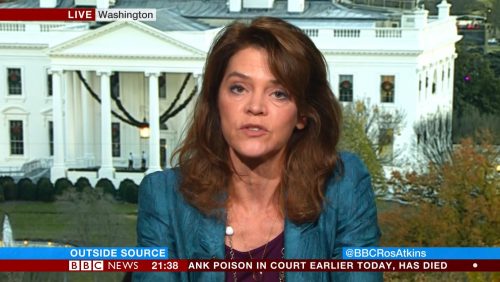 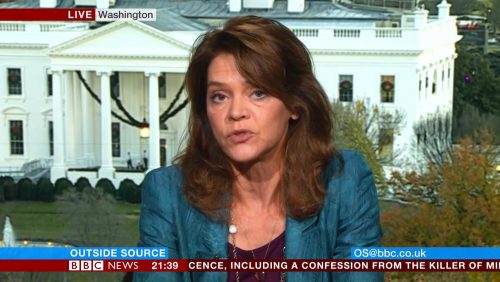 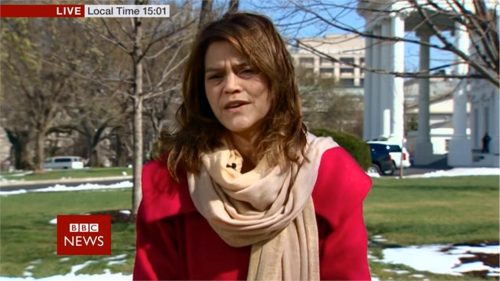