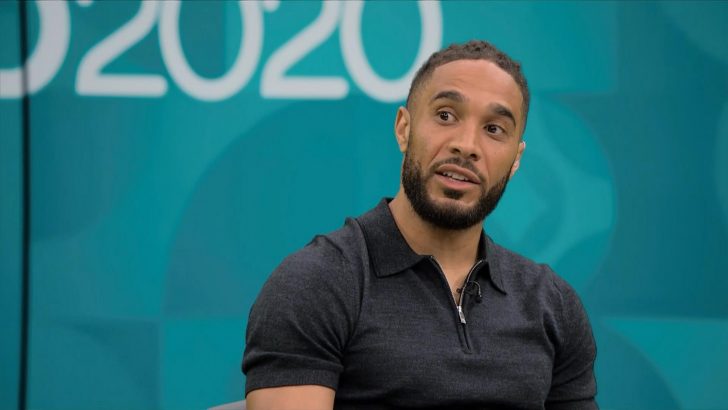 Ashley Errol Williams – born 23 August 1984 – is a former professional footballer who played as a centre-back.

Williams has Over 80 caps for Wales and appeared at Euro 2016 scoring against Belgium in the quarter-final helping Wales reach the semi-finals for the first time in their history.

He is a former Swansea defender and played over 300 games for the club gaining promotion to the Premier League with them in 2011.

Williams signed for Everton in 2016 making 60 appearances for the Toffees.

He served as a pundit for the BBC during Euro 2020. 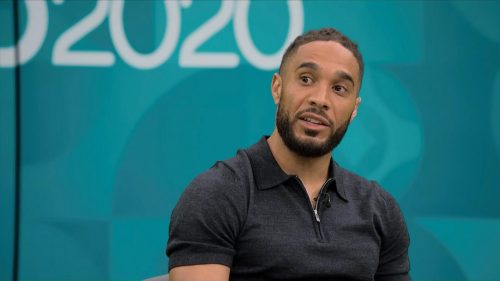 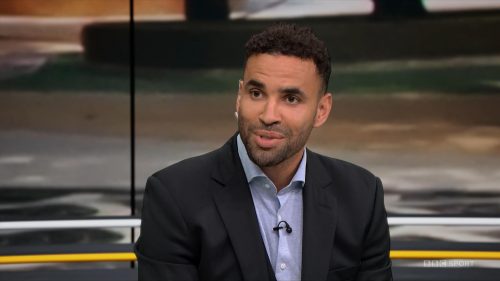 Thomas Henry Alex “Hal” Robson-Kanu – born 21 May 1989 – is a professional footballer who last played as a winger for West Bromwich Albion and the Wales national team. Although he initially played primarily on the wing, he has… Read more 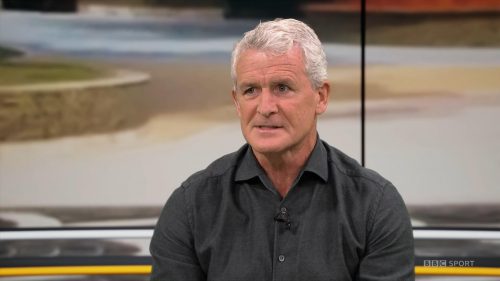 Leslie Mark Hughes, OBE – born 1 November 1963 – is a Welsh former football manager and player. During his playing career he usually operated as a forward or midfielder. He had two spells at Manchester United, and also played… Read more 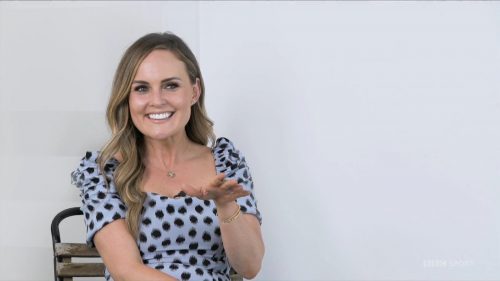 Kelly Somers is a sports presenter and reporter for BBC Sport. She can also be seen on Amazon, Premier League Productions (PLP) and Optus Sport. At PLP Kelly presents Fanzone and Premier League Today, as well as regularly featuring on… Read more