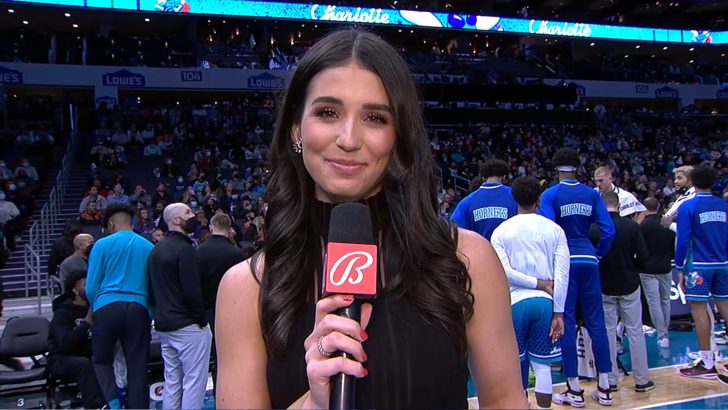 Ashley Shahahmadi is a courtside reporter for Bally Sports South.

The next step in her journey took her back home to Atlanta, GA where she accepted the role as Social Media Content Producer/Host for Bally Sports South/Southeast.

From there, Ashley began filling in on the Charlotte Hornets broadcasts. Eventually, she transitioned to the full-time sideline reporter and is also featured on Hornets Live pre and post-game as the host. 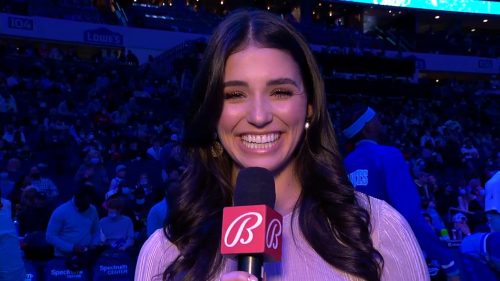 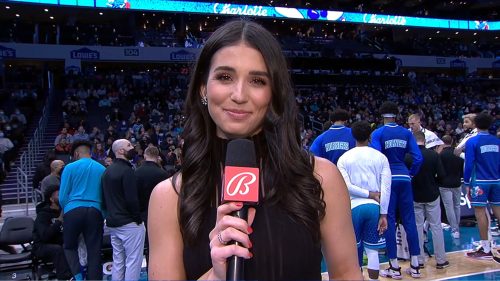 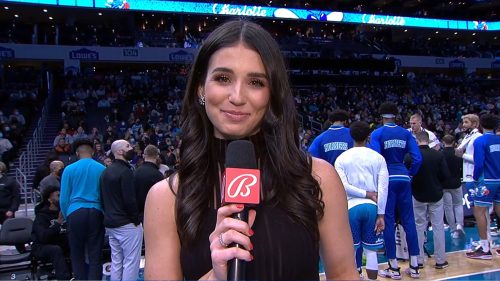 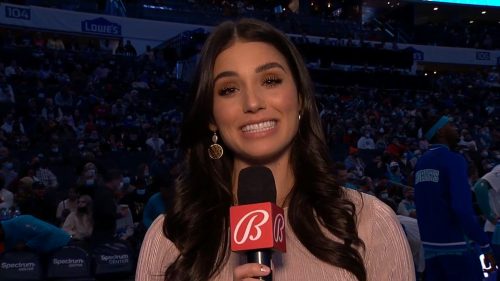 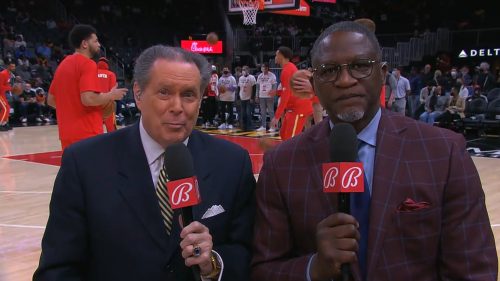 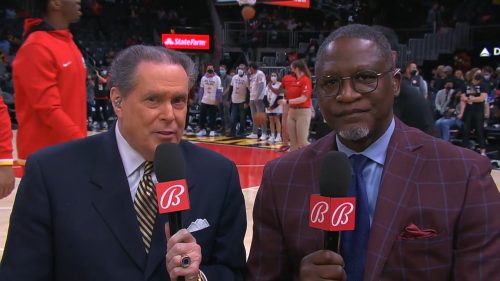 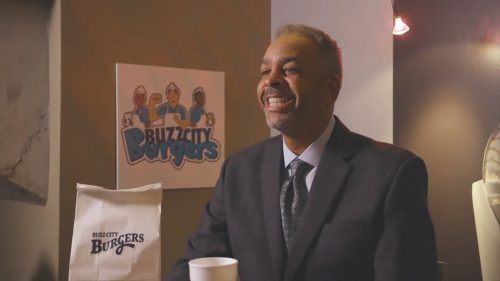 Wardell Stephen “Dell” Curry I – born June 25, 1964 – is an American former professional basketball player. He played in the National Basketball Association (NBA) from 1986 until 2002 and retired as the Charlotte Hornets’ all-time leader in points…