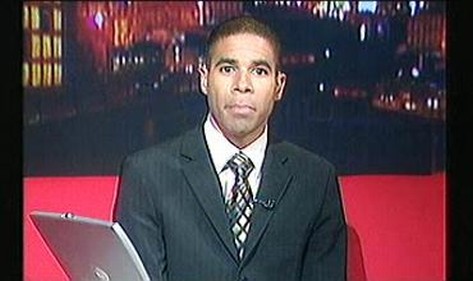 Ashley Blake presents the West Midlands edition of Inside Out, the BBC’s weekly investigative programme. He also regularly presents for Midlands Today.

Ashley has been fronting Inside Out for over two years and has also been a reporter on the BBC ONE consumer affairs programme, Watchdog, and Holiday.

He joined the BBC in 2001 as a reporter/presenter on Breakfast and then Midlands Today.

Born in Birmingham, 36-year-old Ashley is a former air steward. 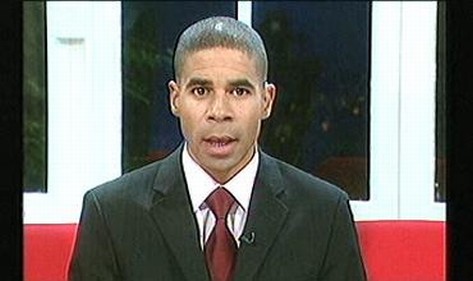 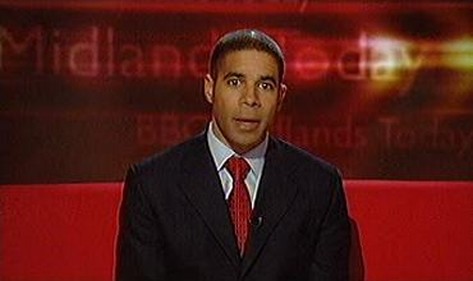 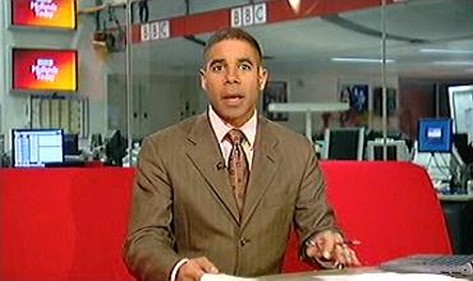 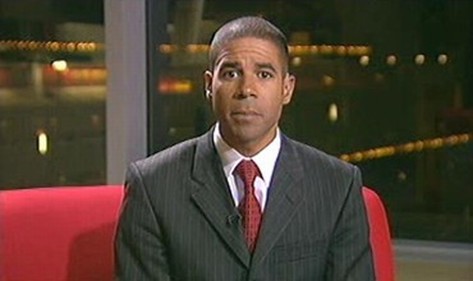 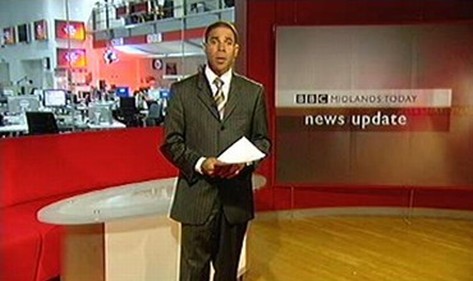 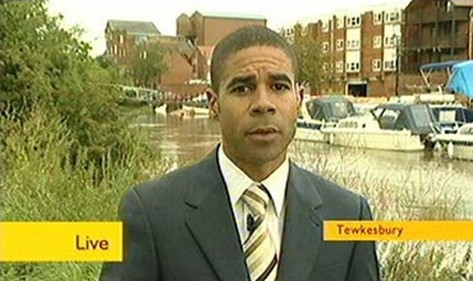 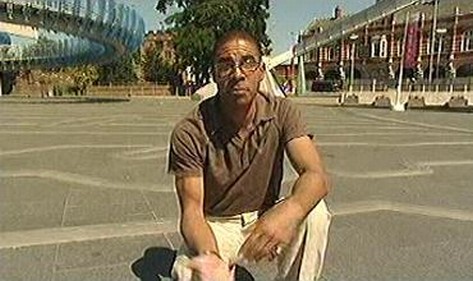 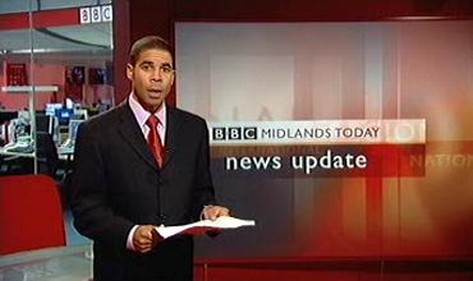 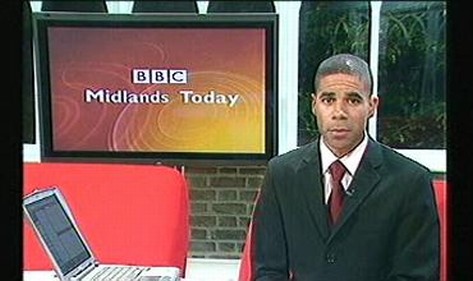