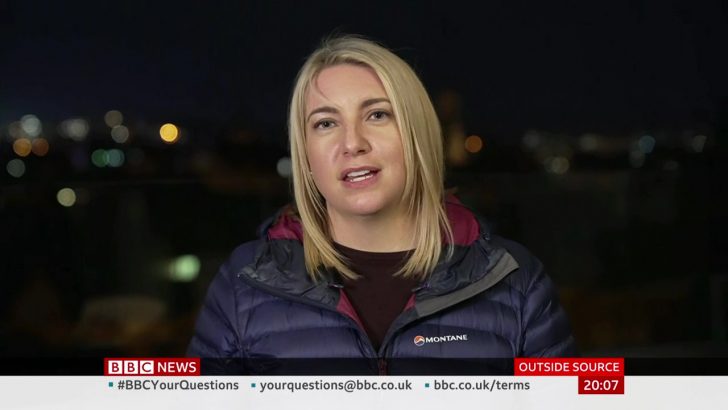 On graduation from City University London she joined the BBC’s trainee reporters scheme. She then joined BBC Radio Cleveland as a reporter for three years, before becoming a news presenter, and then co-presenting the drive-time show.

Anna then joined BBC Radio 5 Live as a regional North East reporter, before relocating to London as a weekend news presenter, and also presenting on Newsbeat.

On 14 November 2012, Foster became the Wednesday-to-Friday co-presenter of 5 Live Drive (4–7 pm) alongside Peter Allen; Louise Minchin was the Monday and Tuesday co-host. Foster subsequently became the permanent co-host, alongside Tony Livesey who replaced Allen in October 2014.

Foster left Drive on 12 August 2021 to take up a new role as BBC Middle East correspondent in Beirut. 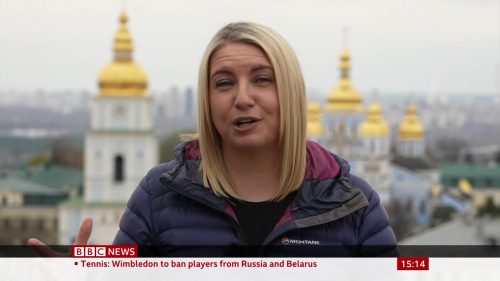 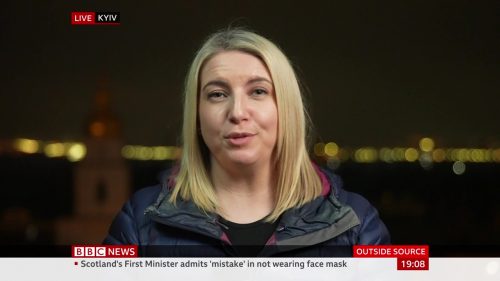 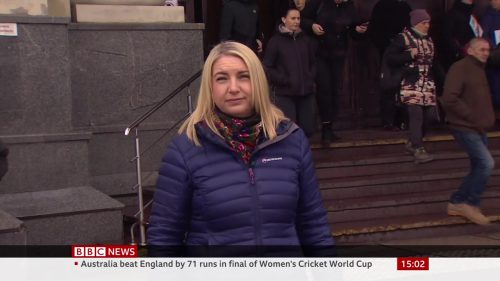 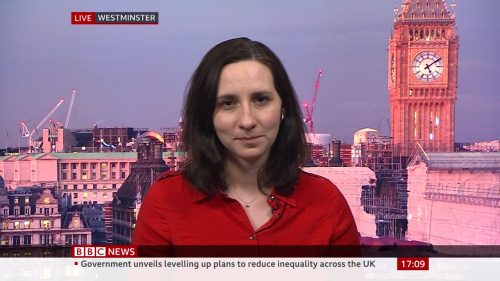 Helen Catt is a political correspondent at the BBC. Helen has held her current position since September 2019. Prior to that, Helen was political editor with BBC South East Today since 2016, and was a political reporter in that region…