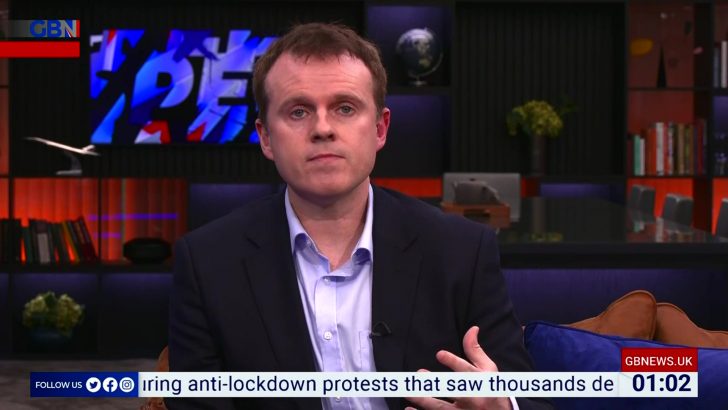 Andrew Doyle is a comedian, playwright, journalist, and political satirist from Northern Ireland.

He co-wrote the fictional character Jonathan Pie and created the character Titania McGrath.

In 2021 it was announced Doyle was to host a weekly show titled Free Speech Nation on GB News.

He also regularly appears as a commentator in the nightly “Woke Watch” feature segment of the prime-time show on GB News. 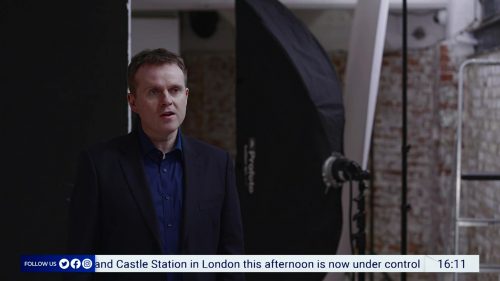 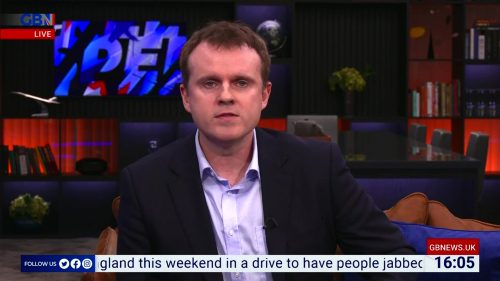 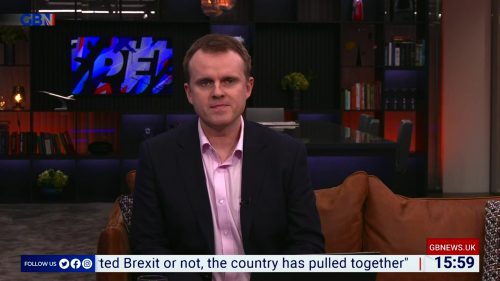 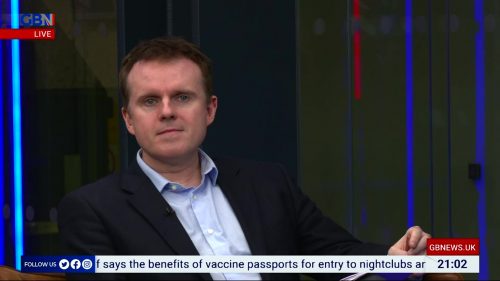 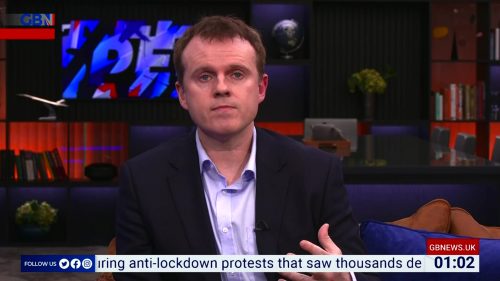 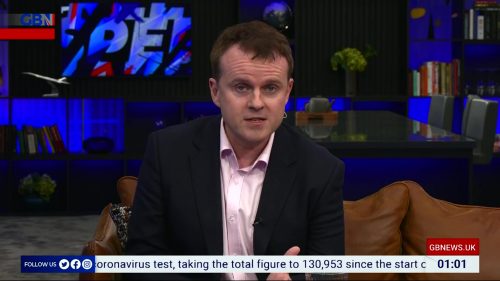 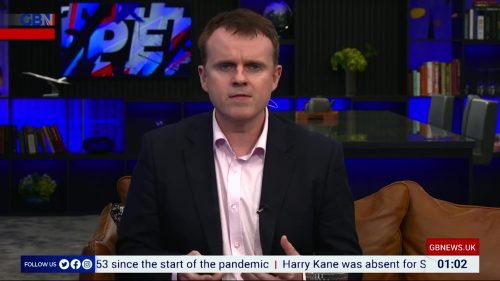