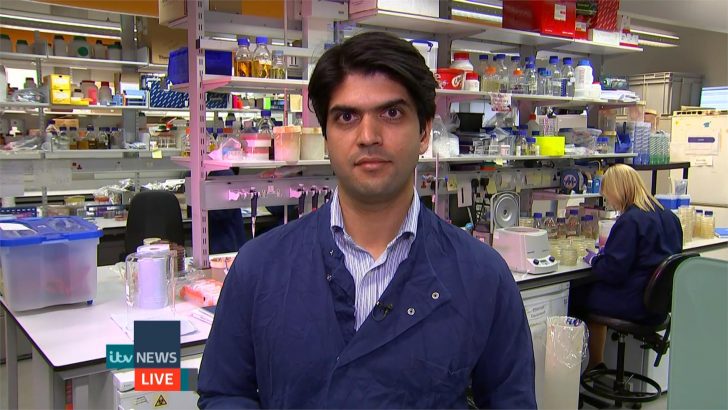 Prior to that he was science correspondent at the Guardian Newspaper.

He has presented science programmes for BBC2 and BBC Radio 4. 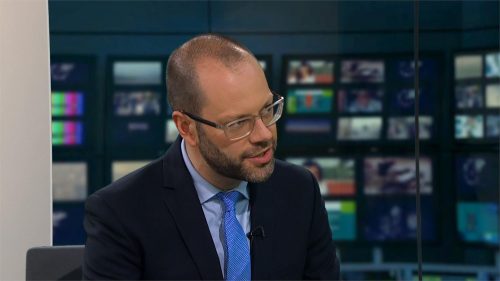