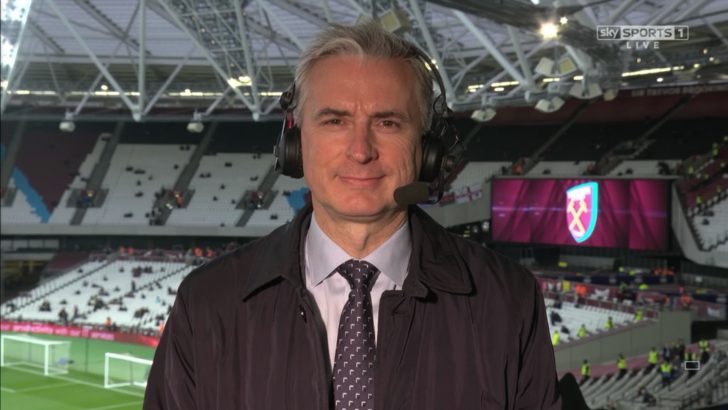 Alan Smith – born 21 November 1962 – is a former professional footballer who played as a striker.

He currently serves as a pundit and co-commentator on Sky Sports’ football coverage.

Smith played for Leicester City before joining Arsenal where he won two Golden Boots. He also was capped a sum of thirteen times for England.

In June 2011, EA Sports announced that Smith would replace Andy Gray as Martin Tyler’s partner in commentating in FIFA 12. This partnership continued from FIFA 13 – FIFA 18. 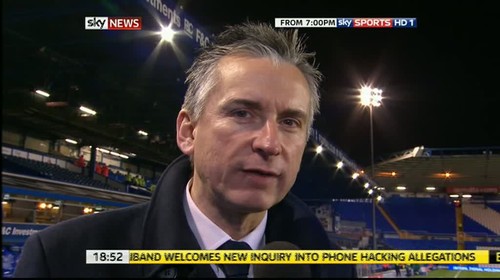 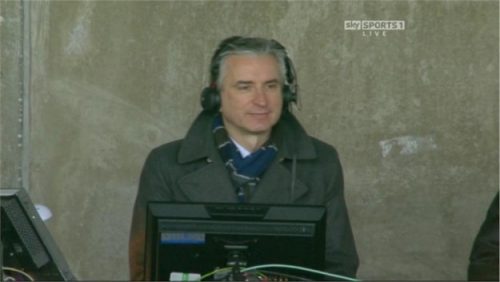 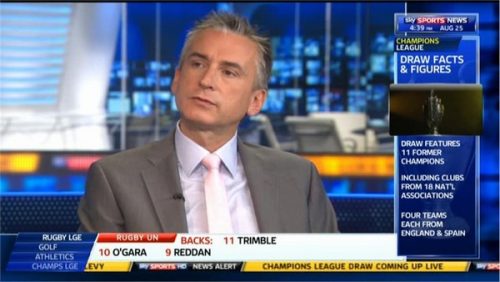 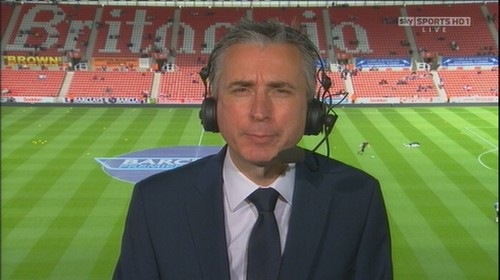 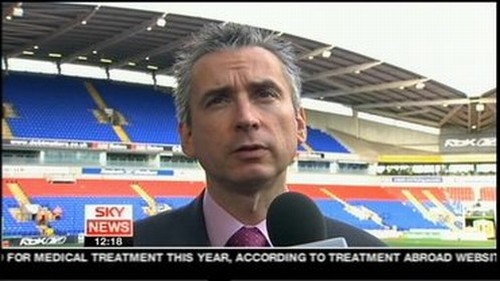 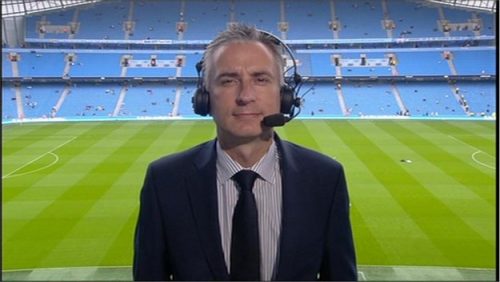 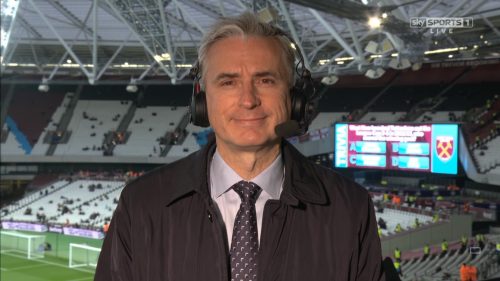 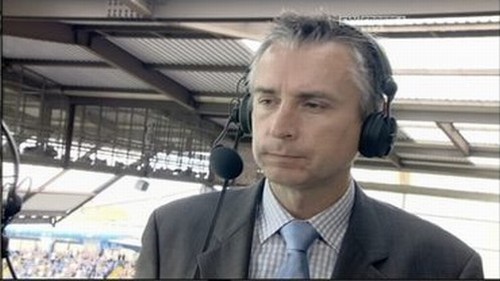 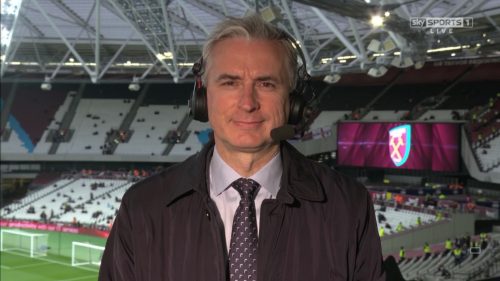 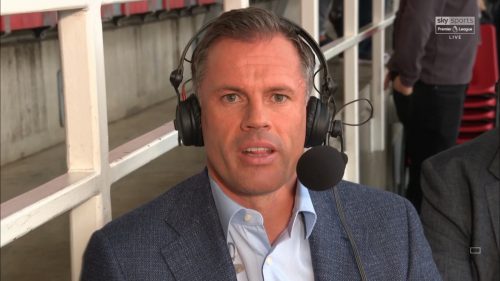 Jamie Carragher – born 28 January 1978 – is a retired English footballer who played as a defender for Premier League club Liverpool for 17 years. He is currently a pundit on Sky Sports alongside Gary Neville. A one-club man,… Read more 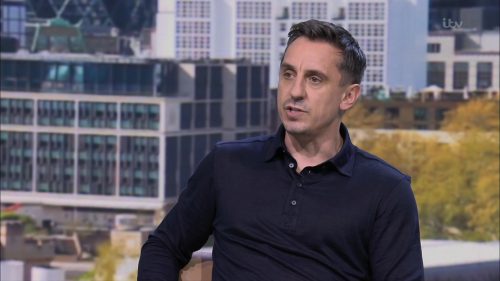 Gary Alexander Neville – born 18 February 1975 – is an English football coach, retired football player and co-owner of Salford City. Since retiring from football in 2011, Neville went into punditry and was a commentator for Sky Sports until… Read more 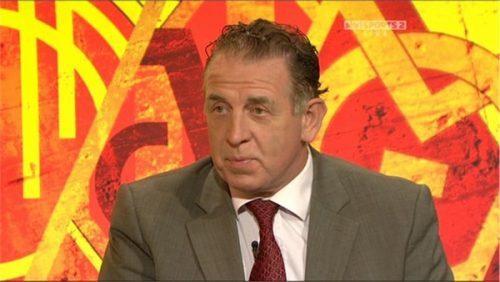