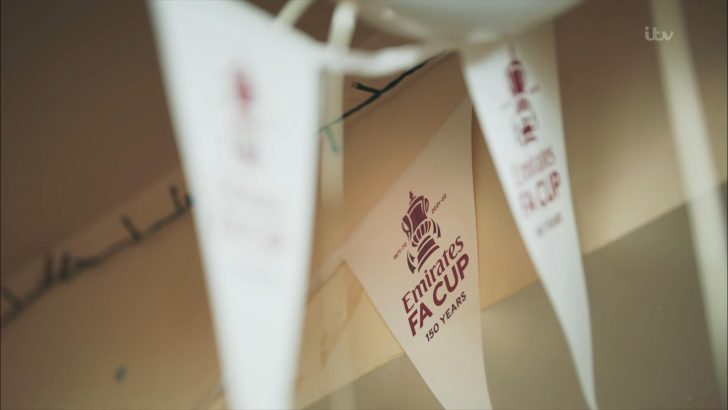 Liverpool came out on top in the Carabao Cup final in February following a dramatic penalty shootout that finished 11-10 in their favour, after Blues keeper Kepa Arrizabalaga missed a decisive spot kick.

Despite a goalless scoreline after extra time, goals were disallowed on several occasions in that encounter, with Liverpool’s Joel Matip having a header ruled out for a foul and offside, while Chelsea had the ball in the back of the net three times, but all were ruled out for offside.

All three of the previous meetings between the sides ended in a stalemate, featuring 1-1 and 2-2 results at Anfield and Stamford Bridge in the Premier League, as well as the 0-0 scoreline after extra time in the Carabao Cup final.

The BBC’s coverage starts at 4.00pm on BBC One and BBC One HD, where Gary Lineker will be joined by Alan Shearer and Micah Richards.

Both networks will also live stream the match via the BBC iPlayer and ITV Hub.