Where are you from?
Stockton-on-Tees, (which was then in!) Co. Durham

How did you get started in Broadcasting?
As a biologist studying sharks, I made contacts within the BBC’s Natural History Unit and ended-up working with them on the first BBC ONE Wildlife Special, Great White Shark, as scientific advisor. As a result, I became interested both in camerawork and communicating science through television and media.

Why News Broadcasting?
I eventually worked in a start-up local TV business in Hertfordshire, a channel called ‘Herts-TV’, forming a pilot for a planned roll-out of over 30 news-led, free-to-air local TV stations across the UK. I became the weather presenter, loved every minute of it, but the company eventually folded in 2002 and I was fortunate to get freelance employment instead as a cameraman and video journalist for the BBC, working mostly for BBC London News. In late 2003, I moved the BBC Bristol in a fulltime staff position; joined BBC Points West as a cameraman (and later VJ) in 2006; won an RTS camerawork award in 2007 and was appointed as a weather presenter in December that same year.

Where else would have viewers seen or heard you before?
Well, across a number of things….a somewhat diverse list it is too! I’ve made all sorts of appearances, ranging from Blue Peter and Live and Kicking to Newsnight – versus Mr Paxman (!) – and some of my early weather bloopers from the days of Herts-TV appeared on TV’s Naughtiest Blunders. Primarily, I’ve worked on and off-screen on a number of TV documentaries about sharks over the last 15 years or so, notably Channel 4 / Discovery’s Jaws in the Med, which followed my research work on great white sharks in the Mediterranean. Most recently, I was a guest presenter in an episode of Oceans, the landmark BBC TWO series broadcast in December 2008.

What is your Best on-air moment?
Gosh, tricky one. Arguably on BBC Points West, presenting (correctly, as it happened) a complex and rather knife-edge heavy snowfall event across the West Country in February 2009.

What is your Worst on-air moment?
Oh, that’s easy. My major weather foul-ups on Herts-TV shown a multitude of times on ITV’s TV’s Naughtiest Blunders, including losing the plot after (another) technical failure of what I described on-air as “…sh*tty American software.”

What would you like to do before your career ends?
A lot of stuff, but especially present weather on BBC World, including Formula One race weekend forecasts!

What do you like to do in your spare time?
I play bass guitar – I love funk, soul and disco – and am a fanatiical Formula One motor-racing enthusiast. I’ve supported Lewis Hamilton since long before he made the F1 circuits. Like him, I have strong ties to the same district of Hertfordshire.

What advice would you give to anyone that would like to get into the broadcasting world?
Keep at it; but recognise the fine line between being persistent and being a pest. Make sure you are truly multi-skilled: never say ‘no’ to gaining any new experience or tuition, especially in this rapidly-changing technical landscape. Don’t enter broadcasting with the sole aim of “being a presenter” – you will merely annoy most people and appear shallow and myopic. Instead, be prepared to do, and try, everything – be flexible, be personable, be a team player and most of all, committed. And don’t forget to try (and respect) radio!! There’s NOTHING worse than a ‘telly tart’, especially in regional newsrooms. Radio, and online journalism, are equally important in today’s shifting audience culture as it moves away from traditional ‘linear’ delivery as decided solely by the broadcasting establishment.

A big thanks to Ian for taking part. Ian submitted this Q and A in August 2009. 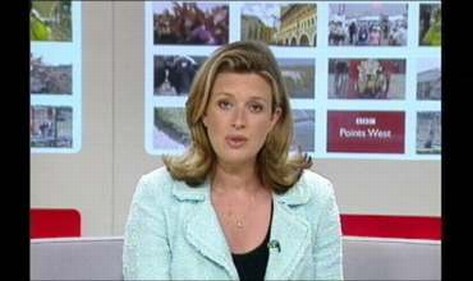 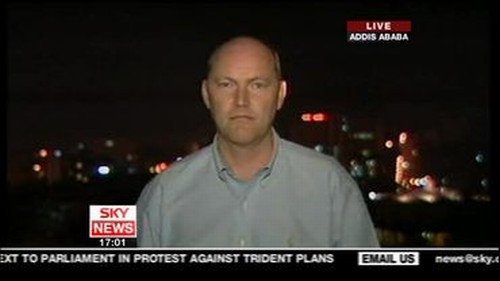 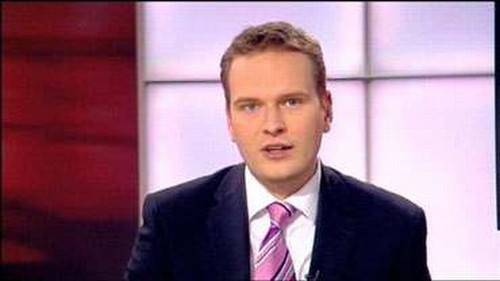 Name? Ian White Age? 34 Where are you from? Northumberland , born in hexham in 1971 How did you get started in broadcasting? Hospital radio station Radio Tyneside in Newcastle When was that? 1988 Why News broadcasting? Always wanted to…