Where are you from?
Motherwell in Scotland

How did you get started in broadcasting?
Hospital radio when I was still at school but my first real job was at Moray Firth Radio in Inverness

Where else would have viewers seen or heard you before?
I was at GMTV for thirteen years and before that I was on television in Scotland

What is your Best on-air moment?
Telling the GMTV audience live on air that a missing schoolgirl in Brighton had been found safe and well.

What is your Worst on-air moment?
Forgetting the name of a murder accused live on air but managing to get out of it.

What would you like to do before your career ends?
Break more stories – add more countries to my visited list

What do you like to do in your spare time?
Play with my children, cycle and collect books on journalism.

What advice would you give to anyone that would like to get into the broadcasting world?
Get involved early, work hard and read everything you can lay your hands on. Find your own voice!

A big thanks to Alan for taking part. 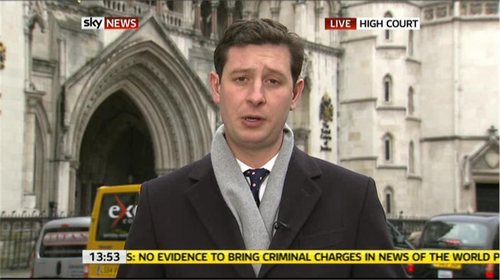 Name? Alistair Bunkall Age? 26 Where are you from? London (via Dorset) How did you get started in broadcasting? After graduating from Bristol University, I did the City University postgraduate course. When was that? 2004 Why News broadcasting? Always changing,… 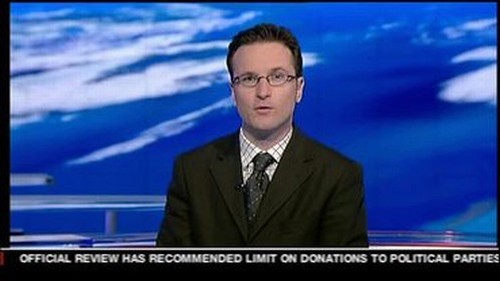 Name? Alec Wilkinson Age? 30 Where are you from? Kingston, Surrey How did you get started in broadcasting? Local radio in Italy (it’s a long story) When was that? 1994 Why News broadcasting? Knowing anything could happen next…and it usually…