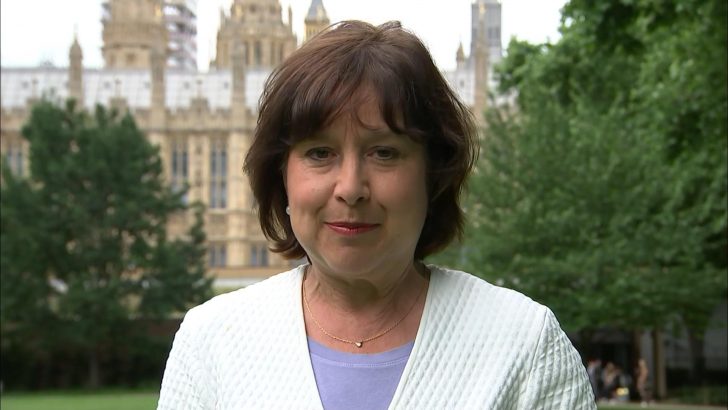 ITV News correspondent Libby Wiener has announced she is leaving the broadcaster.

In a post on Twitter, Libby said: “Some personal news – leaving after 34 yrs reporting from Westminster, Brussels, Paris, Berlin & Sydney.

“Worked with some amazing cameramen/women and producers. Will miss my lobby colleagues too.

“Admire politicians that answer the question, saves a lot of running around!”

In 1991, she went to Brussels as Europe Correspondent reporting on a range of key news stories, including the Maastricht Treaty.

She returned to the UK to take up the position of Royal Correspondent for ITV News in April 2000 before becoming a News Correspondent in the spring of 2001.

She became a Political Correspondent in 2003.

Libby’s fellow colleglue Carl Dinnen said “We are bereft. No one does the running around after politicians to such good effect!”