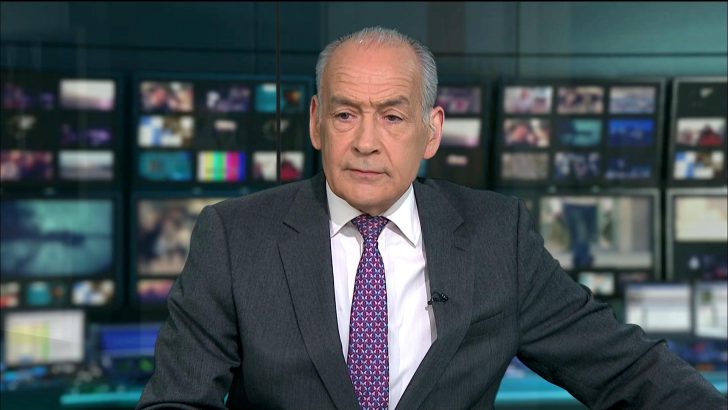 He will host a weekend news and current affairs programme when the channel launches later this year.

Alastair is Britain’s longest-serving news anchor, having presented the news in both local and national television for nearly 45 years.

He left ITV News 14 months ago after spending over 35 years with the network and has since published articles for the Spectator as well as presenting on TalkRADIO.

“GB News is a unique opportunity to broaden the spectrum, challenge the groupthink and shift away from a predictable agenda in news and debate,” Alastair said.

“I can’t wait to get stuck in and tackle issues that really matter to people across the United Kingdom.” 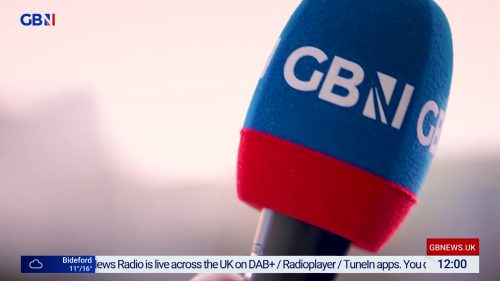 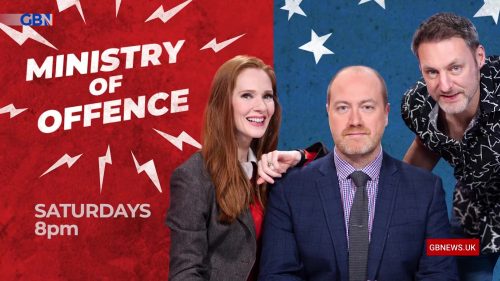 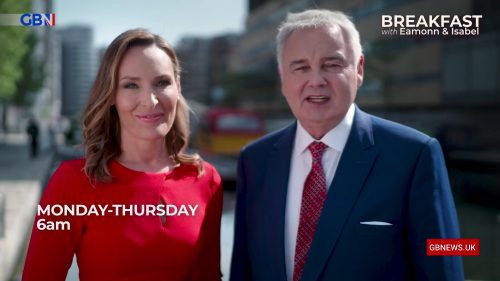