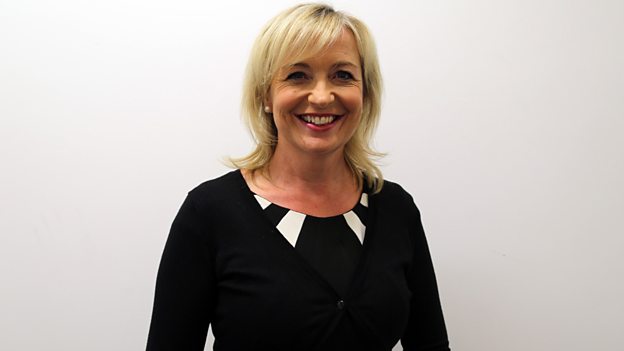 “I am beyond excited to be taking part in the best programme on British telly and have been a huge fan since it started!,” said Carol

“I can’t wait to learn to dance and hope my experience on Strictly will be a breeze. Whether it will be or not is one forecast I cannot predict!”

As well as her weather presenting duties for BBC Breakfast, multi-award-winning Carol has also fronted The Weather Show for the BBC News Channel, was a co-presenter on BBC One’s The Great British Weather and has also appeared regularly as part of The One Show’s team of reporters. Carol also reports the weather every day on The Chris Evans Breakfast Show on BBC Radio 2.

Although Carol is brand new to the world of latin and ballroom, she has previously both sung and danced on TV, where she has often participated in special routines for Children in Need. Carol has appeared as part of the Newsreader’s Rocky Horror Show routine and even did a duet with ex-Strictly Champion Chris Hollins performing Baby, It’s Cold Outside during the Appeal show back in 2007.

The show starts on BBC One and BBC One HD in September.