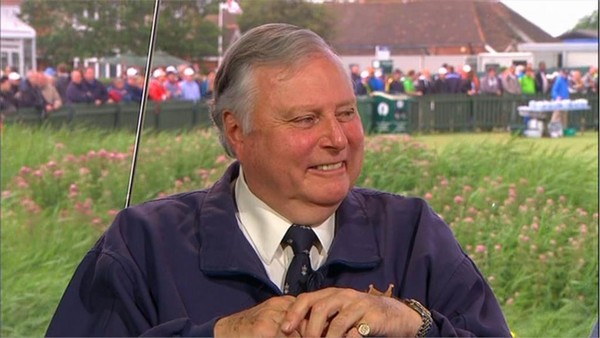 BBC golf commentator and former golfer Peter Alliss has died at the age of 89.

Known as the ‘the voice of golf’, he has been synonymous with the BBC’s golf coverage for more than half a century.

A statement on behalf of Peter’s family said: “It’s with great sadness that we announce the passing of golfing and broadcast legend, Peter Alliss. Peter’s death was unexpected but peaceful.”

Peter first television work was for the BBC at the 1961 Open Championship, when he was still a golfer who had competed in the tournament.

After his retirement as a player, Peter worked full-time in television, becoming the lead BBC golf commentator in 1978.

Alliss also worked for ESPN and ABC Sports in the United States from 1975 through 2010.

He continued to appear as a guest analyst on ESPN’s coverage of the Open Championship from 2011–2015. 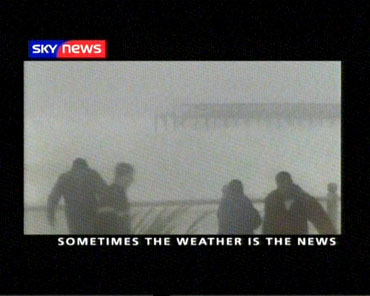 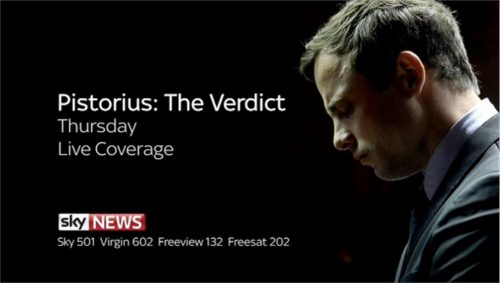