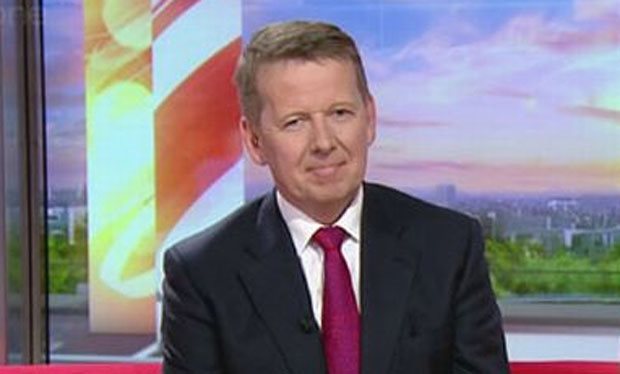 Bill Turnbull will sign off from BBC Breakfast for the final time today!

After almost 15 years on the red sofas Bill said his tenure was “more than enough for me and the audience. So it is a good time to call it a day and do something else”.

“It was a long-term decision. I could see this coming up, and it was always the plan.”

Bill joined the BBC Breakfast team in 2001 as a weekend presenter, presenting with Sian Williams initially and then later Sarah Montague, Mishal Husain and Susanna Reid.

He also regularly appeared as a relief presenter on the weekday programme with Sophie Raworth, Natasha Kaplinsky, Kate Silverton and Louise Minchin.

In 2008, he became the main weekday presenter of Breakfast rejoining Williams and replacing Dermot Murnaghan.

I bet @BillTu is putting his head on a pillow now, thinking "I never have to go to bed this early again.." #GoodnightBill @BBCBreakfast

BBC Breakfast editor Adam Bullimore paid tribute to Turnbull saying he “is a huge part of the BBC Breakfast success story and will leave a big gap on the sofa when he leaves next year”.

“He is massively popular with our viewers who love the way he is able to deliver serious news but also bring them a smile as they get up and get ready in the mornings.” 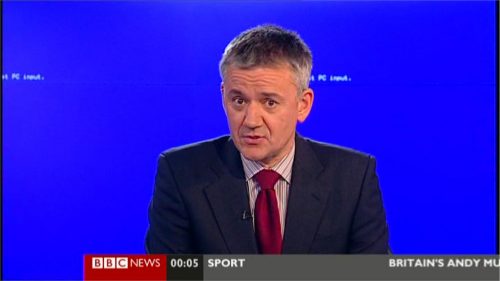 The history of BBC News at Television Centre
TV Newsroom 2003-2022 - Menu • Forum • Disclaimer • Privacy Policy • Contacts - All Images and Videos are the property of their respective owners.