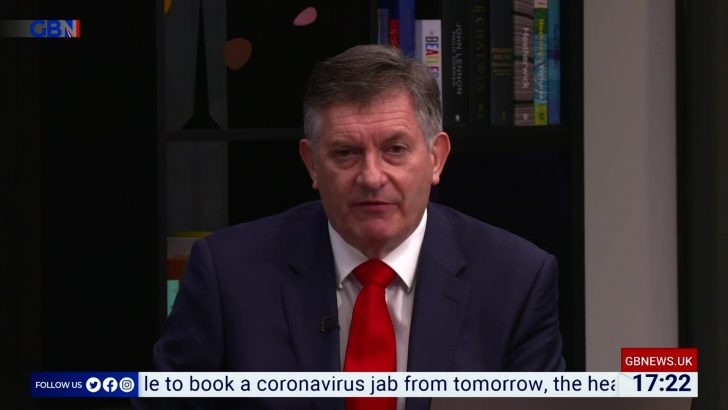 Simon’s career started at the Fleet Street News Agency but he soon found his way into Television in a career which has lasted over 20 years.

He worked at Thames TV before joining Sky News at its launch in 1988. There he produced Sunrise before reporting across a range of topics.

Simon became the channel’s Royal Correspondent in 1991. Following this five year stint, Simon decided to move into the studio and took a job presenting the channel’s early morning strand Sunrise. Simon also presented the channel’s Tonight programme and co-presented live from Basra and Kuwait coverage of the Iraq War in 2003.

In January 2004, McCoy joined the BBC, and could be seen on BBC Breakfast and BBC News 24.

McCoy presented the weekday 2–5 pm slot, now titled Afternoon Live, on BBC News, and made his debut on the BBC News at Ten on 27 August 2019. In March 2020, McCoy took up the role of main presenter of the BBC News at One.

On 25 March 2021, McCoy announced it was his last day working for the BBC. It was later announced that he is moving to GB News to present an afternoon show.

Simon is divorced and has one son. 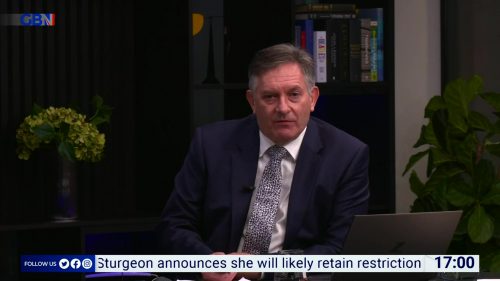 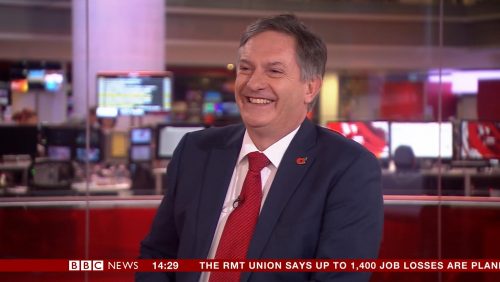 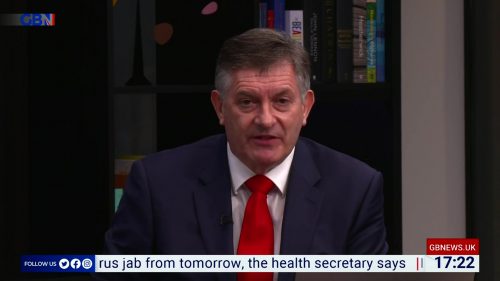 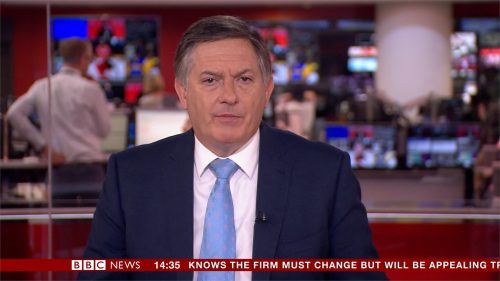 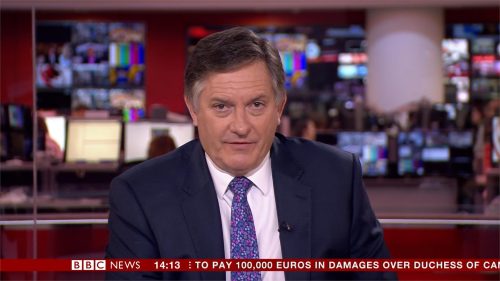 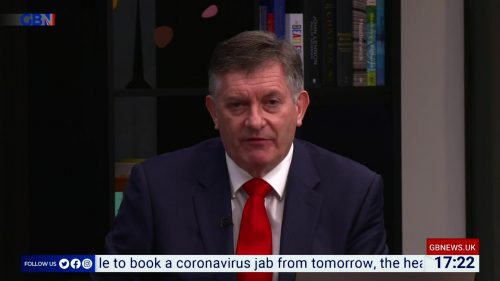 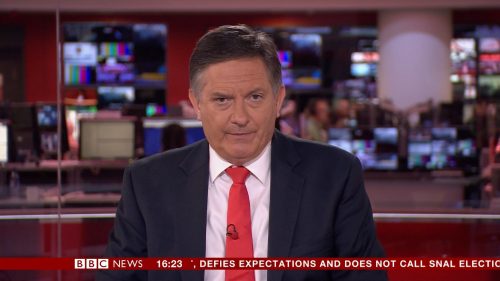 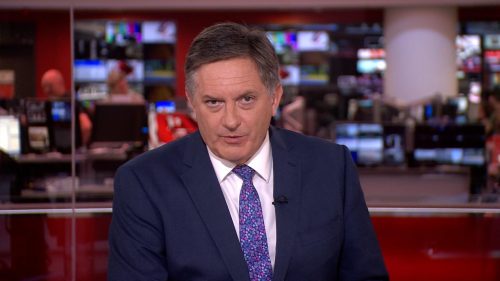 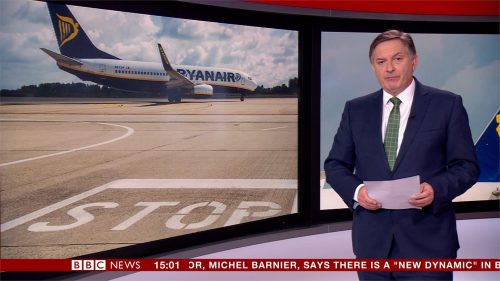 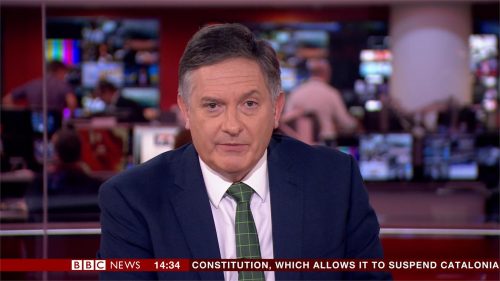 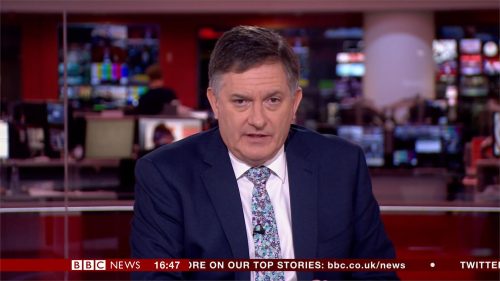 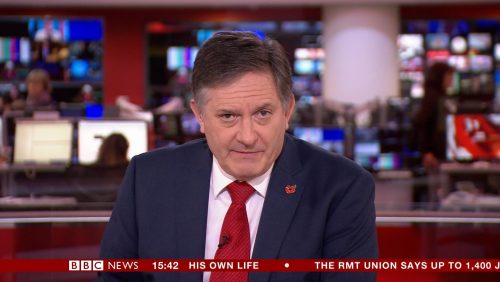 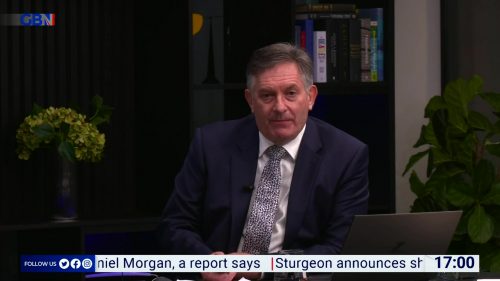 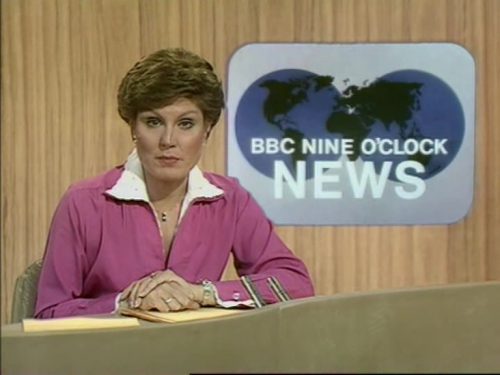 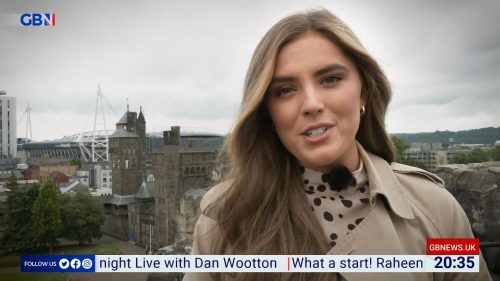 Lily Hewitson is Wales reporter for BBC Wales. Born and raised in Llandaff, Cardiff, Lily is passionate about ensuring strong Welsh voices and opinions are heard across Great Britain. She has previously worked for Cardiff TV and GB News.