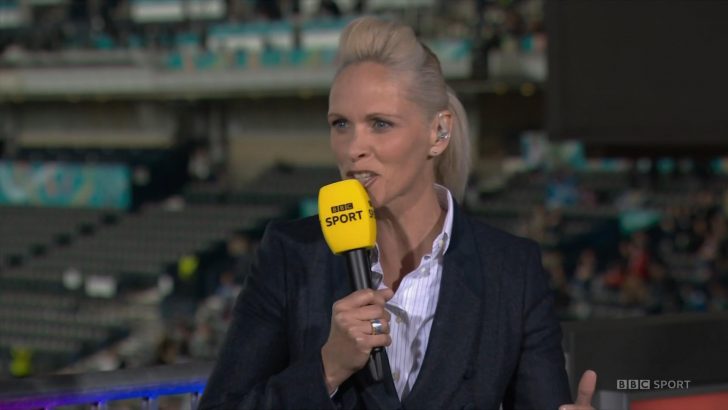 As a player Kerr was a powerful centre back, who captained Scotland as well as clubs including Kilmarnock and Hibernian.

During her playing career, Kerr won every domestic honour in Scotland and played in the UEFA Women’s Cup. She won 59 caps for Scotland between 1989 and 2008, scoring three goals.

Kerr served as a pundit for the BBC’s coverage of Euro 2020. 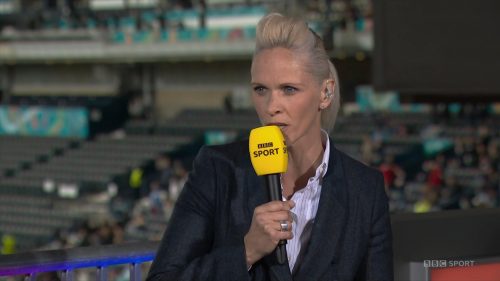 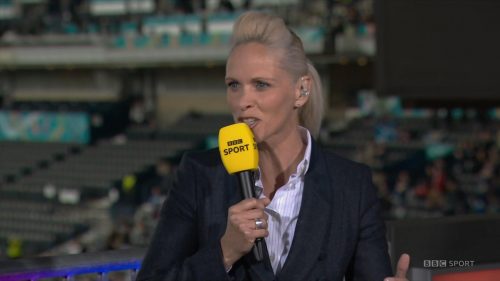