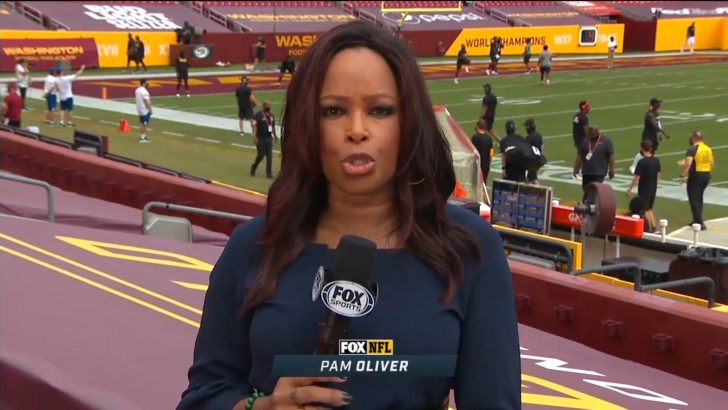 On July 14, 2014, it was announced that the 2014 NFL season would be Oliver’s last as Fox’s primary NFL sideline reporter. She would be moved to the network’s #2 NFL broadcasting team, while Erin Andrews would take over as sideline reporter on the #1 crew. 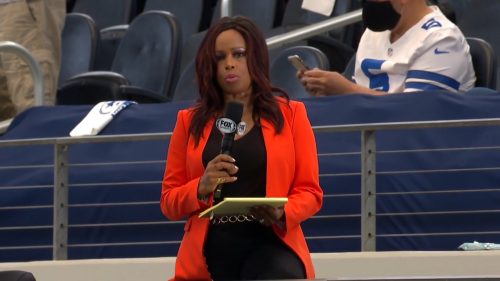 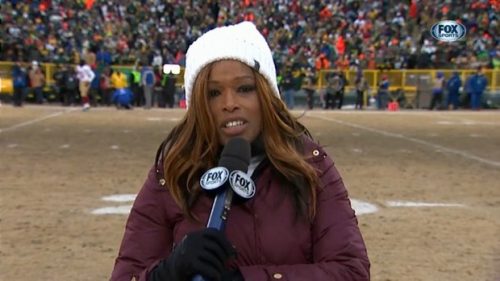 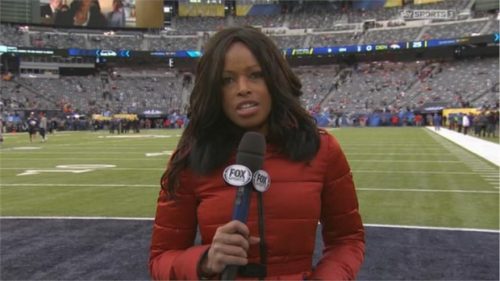 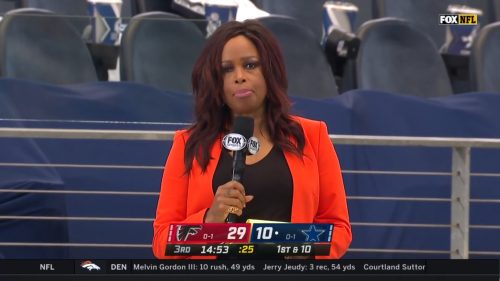 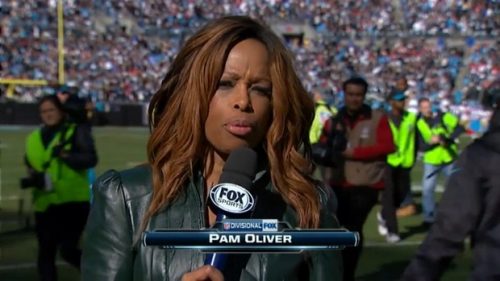 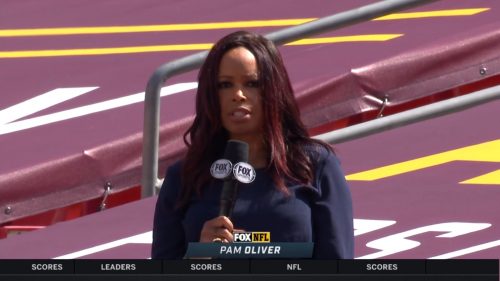 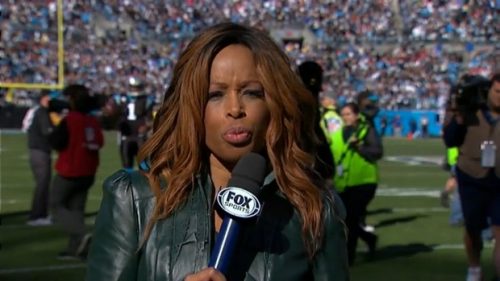 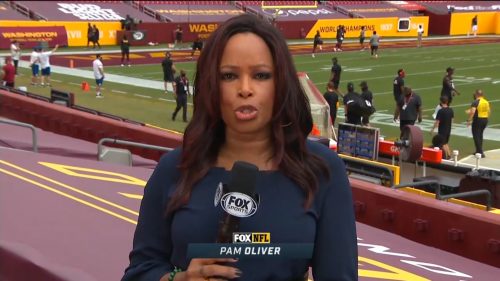 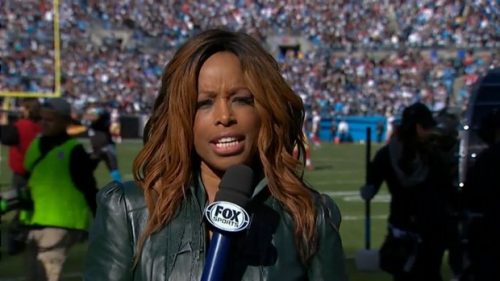 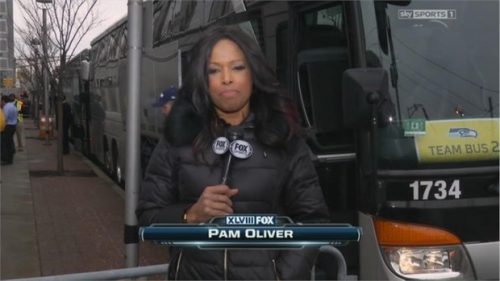 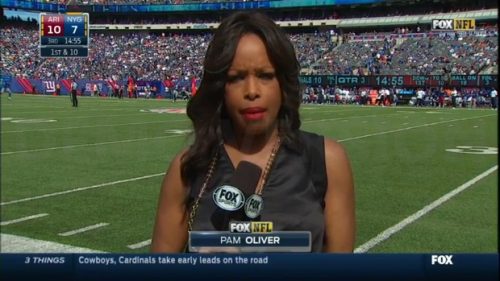 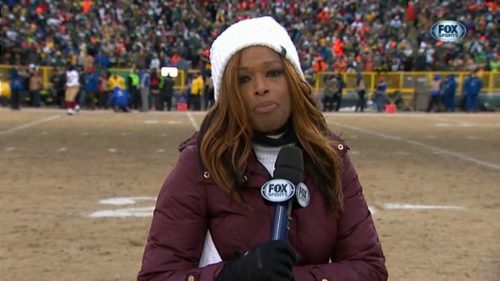