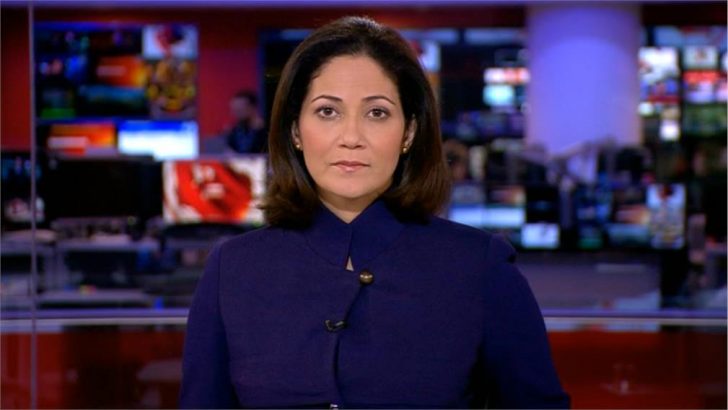 Mishal is well known internationally for her work on BBC World News, where she fronts the flagship programme ‘Impact with Mishal Husain’. She also presents news bulletins on BBC One.

Mishal has reported from around the world for the BBC for over ten years and presented live on location from the Beijing Olympics, Osama bin Laden’s compound in Pakistan, Cairo during the Egyptian revolution, and the Royal Wedding. She also co-hosted a special programme to mark one year to go to the London Olympics and will appear in BBC coverage of the Diamond Jubilee in June.

Mishal has made two critically acclaimed documentaries for BBC2: ‘How Facebook Changed the World’ on the use of social media by ‘Arab Spring’ activists and a series on the life of Mahatma Gandhi in 2009.

She has also reported for ‘From our Own Correspondent’ on Radio 4. 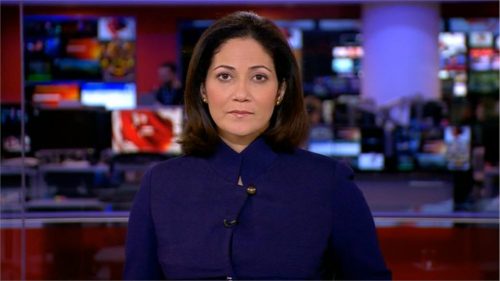 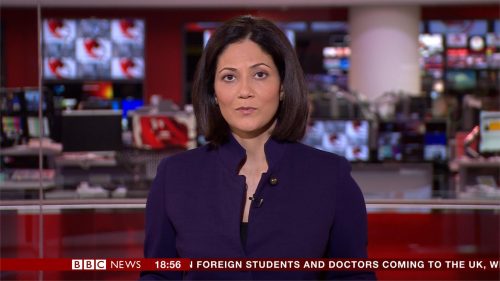