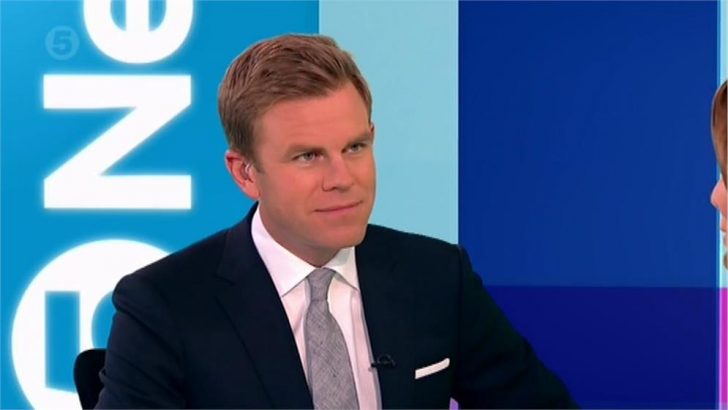 In 2003, Barbet joined BBC News, where he worked on various news programmes.

In September 2007, he joined 5 News. He covered some of the broadcaster’s main news events, and left Channel 5 in July 2012 to join ITV for their breakfast programme Daybreak, which he began co-hosting with Ranvir Singh in September 2012.

In March 2014, it was announced that the show had been axed with Barbet making his last appearance on the show on 4 April 2014.

During his time at Daybreak, Matt also presented a number of news bulletins for the national ITV News bulletins.

However, in 2014 Barbet left ITV News and returned to 5 News. 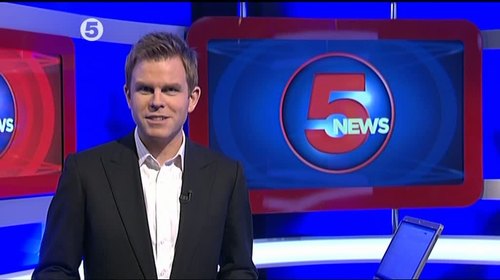 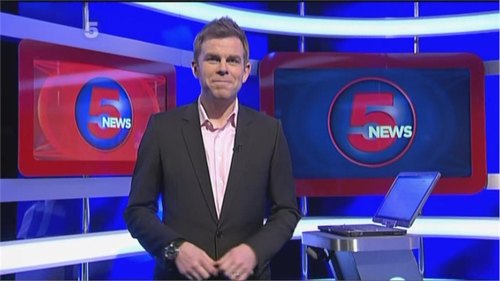 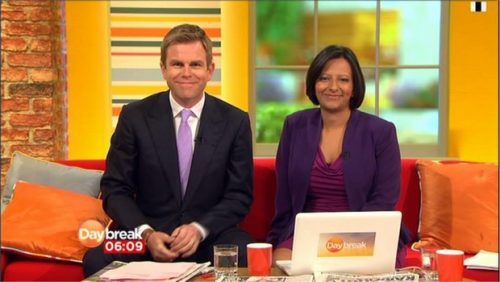 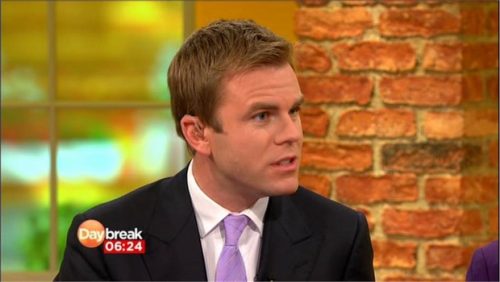 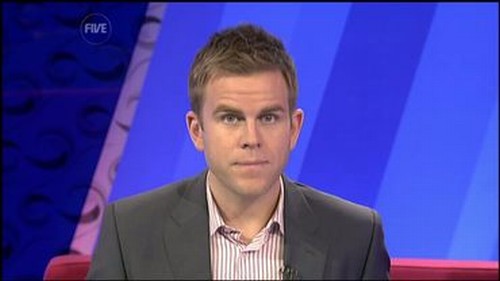 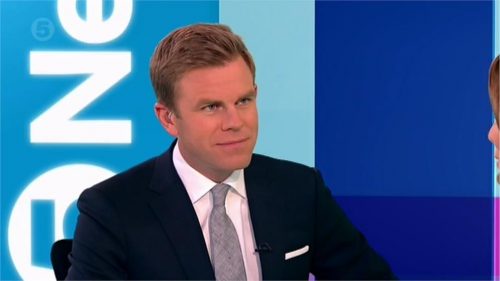 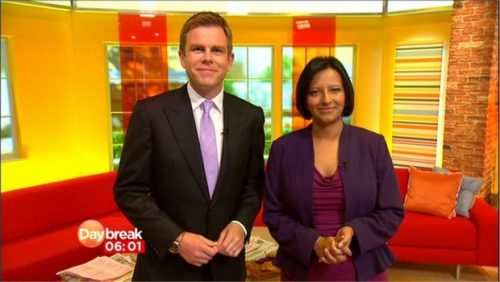 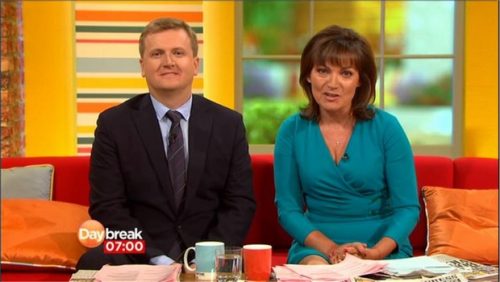