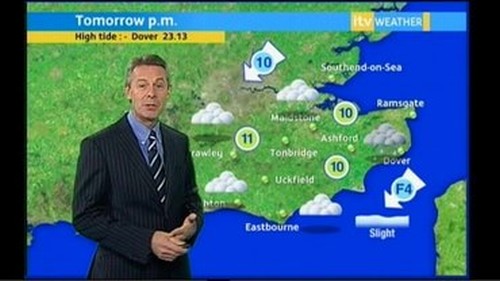 Davies joined the team in 1989, and is its longest serving male weather forecaster.

He also presents weather forecasts for the ITV Meridian regional news programme Meridian Tonight and was their chief presenter until January or February 2009, now he appears when Simon Parkin is on holiday. He also presented a series of short films to support the teaching and learning of weather and meteorology. 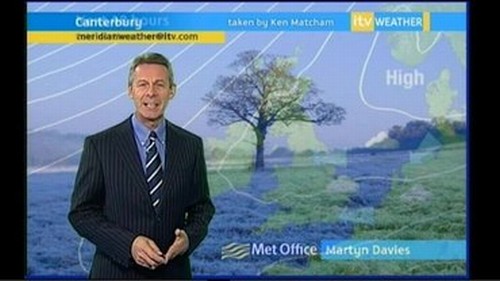 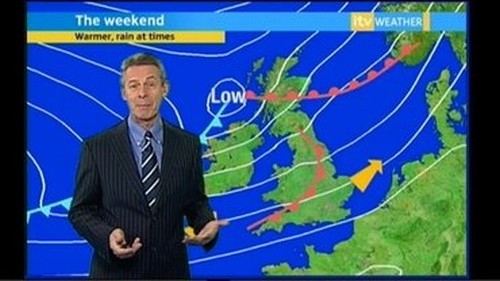 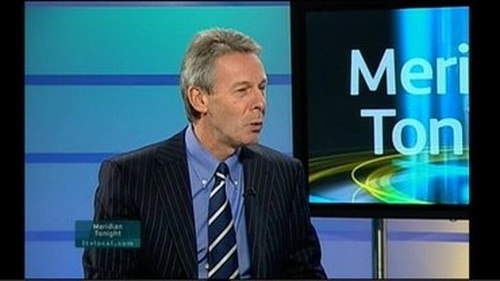 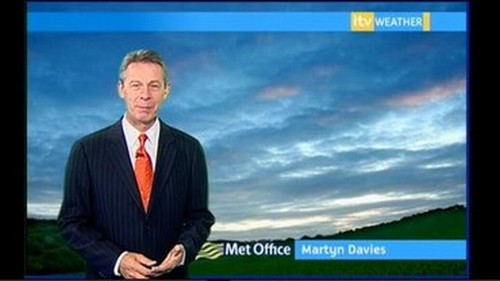